How Kenyans elect their President 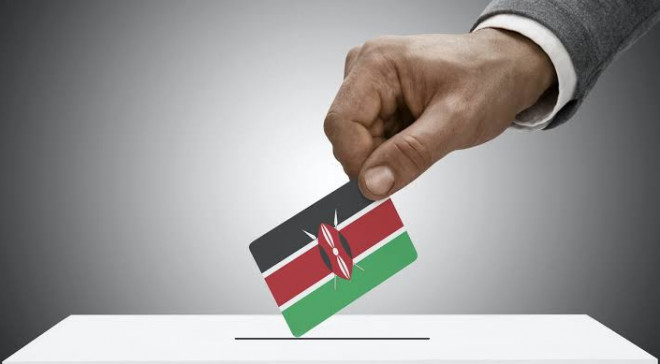 NAIROBI, Kenya | Kenyans will head to the General Election on August 9 this year, an event in which they will choose up to six different political seats in one go. These include the Member of the County Assembly (MCA), County Governor, Senator, Member of the National Assembly, and President.

While the election involves all manner of seats from top to bottom, the hottest is the Presidential contest. So how do Kenyans elect their President?

Under the law, a President is the head of state and government and serves a maximum of two terms of five years each. As opposed to Somalia, the presidential elections dates are set in law: The second Tuesday of August of every fifth year of the presidency. This was set in the constitution of 2010, although transitional clauses meant the 2013 elections happened in March of the sixth year of the previous President.

On the election date, Kenyans must elect the president alongside all other seats in a secret ballot. That means voters are given six ballot papers to tick their preferred contenders.

There are four candidates this time; current Deputy President William Ruto, former Prime Minister Raila Odinga, lawyer George Wajackoya and David Mwaure, a cleric. This is probably the first election with the fewest candidates since 1992, a result of stringent conditions imposed in law, including that a candidate gets at least 1000 signatures with copies of IDs of those who sign for them.

After voters cast their ballots, counting of the votes in the polling stations begins, a job assigned in law to the Independent Electoral and Boundaries Commission which then declares the result. Legally, the tally at the polling station cannot be altered once announced.

That means it is not just a simple majority needed. If no candidate meets these conditions, a fresh election is held 30 days after the previous election. In this second round, however, only a simple majority is needed and only involves the two biggest scorers in the first round.

The Kenyan presidential election is also critical because it can be canceled if a candidate registered in the race dies or if only one candidate remains after others pull out. Also, the vote results can be nullified by the Supreme Court, as was the case in 2017. If a candidate who has won the vote dies before the announcement, the election is canceled.

This is why all presidential candidates in Kenya are given state security 24 hrs a day.

Usually, a nullified election must be repeated within 60 days. But a presidential result must be announced within seven days of voting, and a notification of winners sent to the Chief Justice. 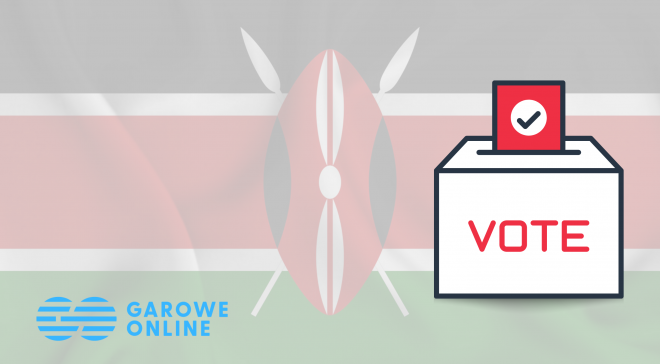 Who will be the next Commander In Chief: Kenya heads to polls 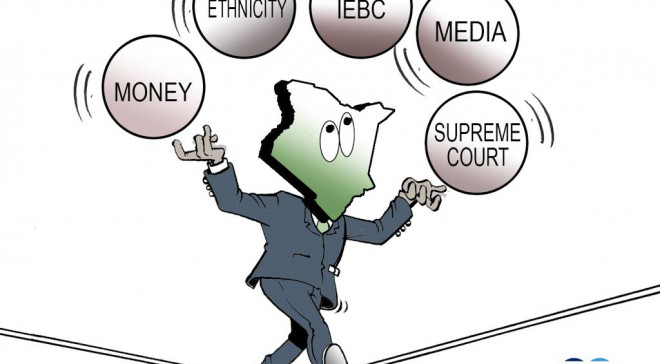 Kenya’s election is one of the most expensive not just to the electoral body but also to the contenders.