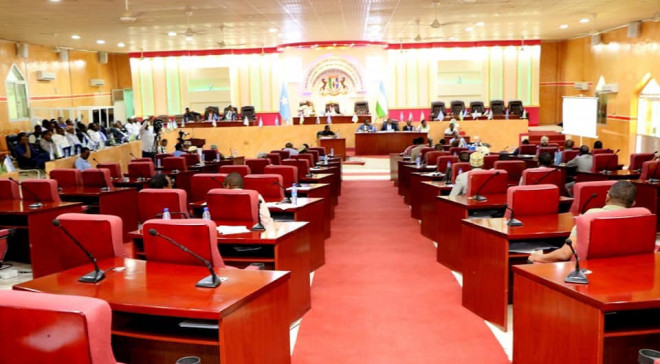 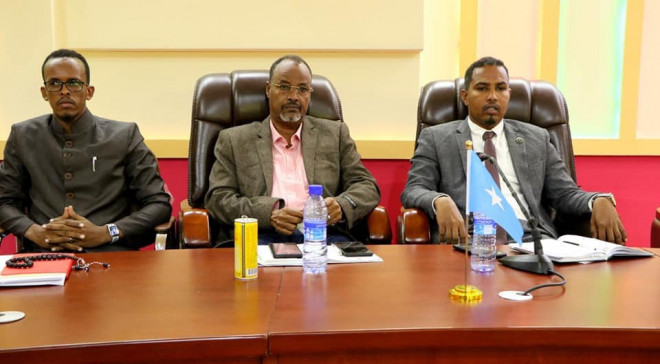 GAROWE, Puntland - The Deputy CEO of the Puntland Highway Authority (PHA), Mr. Abdirizak Mohamed Hayir, today addressed the 16th and 45th Sessions of the Puntland House of Representatives, briefing them on the state of Puntland's roads.

He went on to say that the agency was struggling with financial constraints that did not allow it to deal with the damage on the roads, adding that the allocated funds had not been met.

"Mr. Speaker, Honorable Members of Parliament, the PHA had a regular revenue stream of fuel, fuel, and automotive equipment, which was run by the agency but was closed in 2013. In the end, the revenue comes from the Ministry of Finance, which has not been properly disbursed to the agency,” added Hayir.

He said the damage to both the current and previous roads has been the subject of various studies, but nothing has been done and the road has been destroyed.

The meeting was a constitutional one to hold the parliament accountable to the government, and the convening of the Puntland Roads Authority came after this year's rains in Puntland destroyed many of the roads connecting the regions of Puntland.

Deni was elected in 2019 but has since lost his allies, who have mooted a serious rebellion in and outside government for several months.