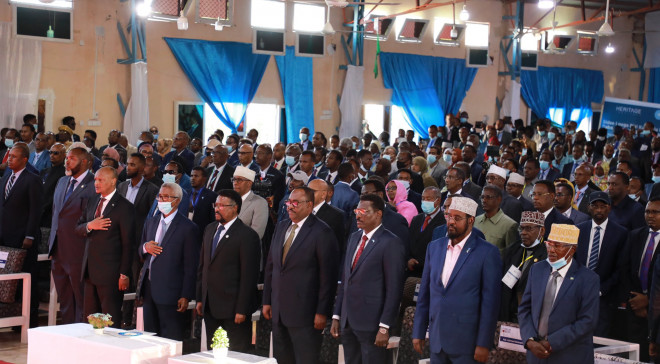 EDITORIAL | The Annual Forum for Ideas ended last week in Garowe, Puntland State. But the plenty of lessons gathered at the historic meeting could galvanize Somalia to stability.

Here is how. The Heritage Institute for Policy Studies (HIPS) was organizing the first ever Forum for Ideas on Somali soil. It could be ironic that despite the forum having begun four years ago, it was often held abroad.

This may have been based on safety precautions, especially since many of the guests based their travel decisions to Somalia on the Al-Shabaab threats. For it to have run successfully in Garowe, the Forum may have just provided Somalia with an important rubber stamp that things are improving.

Yet it is also significant that HIPS chose Puntland in trying to localize the Forum for good. Of course, Garowe in Puntland has remained one of the safest and stable regions of Somalia since 1998 when it was created. As the oldest Federal Member State that identifies fully as part of Somalia, the Forum also showed that there are other regions of Somalia outside Mogadishu that have made strides.

The Forum was about “Ending Somalia’s Perpetual Transition by 2025.” It saw many Somali enthusiasts, donors, activists, researchers, and political leaders from all kinds of divides descend on Garowe to exchange views.

It was particularly impressive to see that government officials could sit down with political opposition heads to frankly chat and laugh even in the backdrop of recent acrimonious exchanges over the electoral calendar.

For Somalia, the Forum discussed that a proper federal constitution, defined federal structure, holding universal suffrage, and erecting a robust national security architecture were crucial elements to ensure that the country settles down for good in the five years.

These elements had been earmarked for completion by last year. But all deadlines were missed. All Somalis must now be aware that the problems that faced them two years ago are still very much unresolved.

The official dispatch from the Forum showed that all participants raised concerns over the slow pace of completion of constitutional review, an essential element of ending perpetual transitions. It also said something about elections and the need to have regular and defined polls.

“The Forum notes that holding an agreed election every four years is a cornerstone of Somalia’s nascent democracy and calls for all sides to respect that proud tradition,” it had said.

The forum seems to have reached a consensus that a timely election is important. But the crucial issues raised by opposition groups are that timely elections must also be seen to be free and fair.

The forum did admit that the Provisional Constitution currently in use in Somalia may have ambiguities and that dialogue can be a useful tool to iron out that vagueness.

As it is, however, the Provisional Constitution is Somalia’s supreme law which must be honored including the country being a federal system.

There are gaps, however, in that while Somalia has two levels of government, there has been no authority to help iron out their differences. Sometimes such an authority can be a commission, with members from both levels who can sit down to discuss disagreements whenever they arise.

Somalia may need a permanent legal framework to solve its current political and constitutional problems. But the Annual Forum for Ideas showed that that journey must begin with the exchange of ideas. How the Federal Government and the Federal Member States choose to go about this will be the differences between chaos and stability in the future. 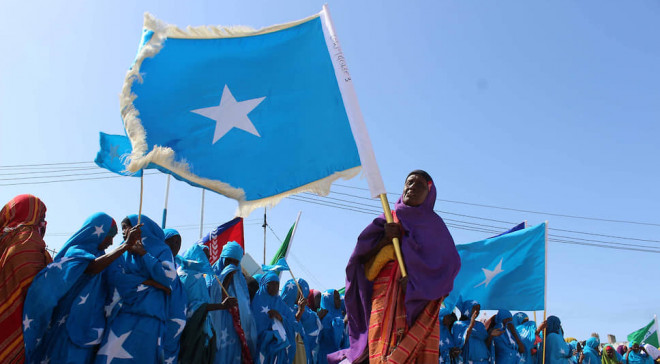 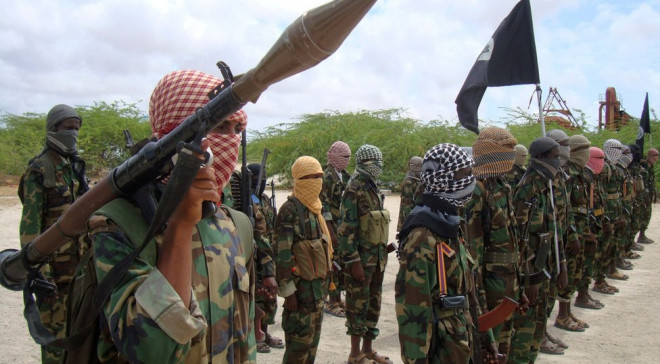 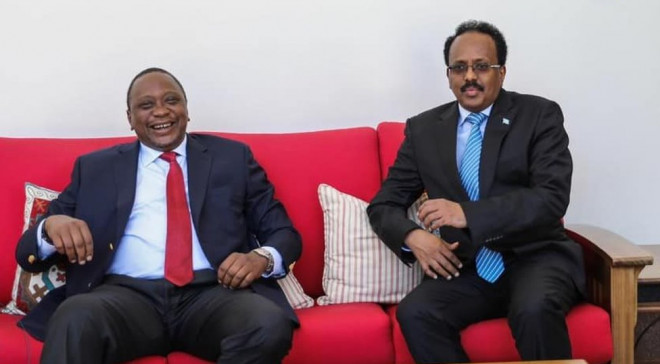 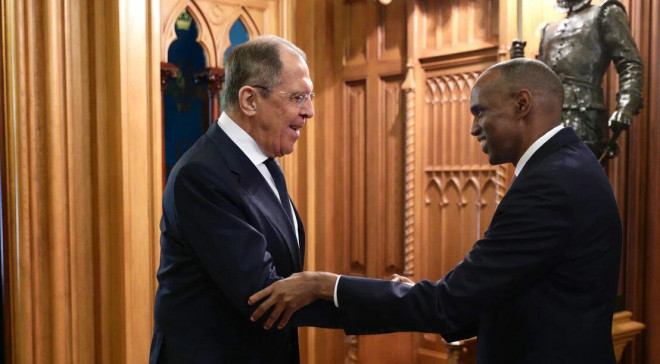