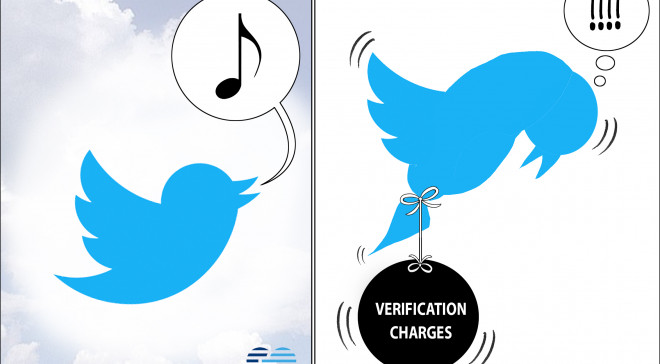 EDITORIAL: In under a month since billionaire Elon Musk took over Twitter as the new owner, it seems trouble has been brewing all over for users and his staff.

It is the users in Africa we worry about. We are told of new rules coming up such as a monthly charge of $8 for those who want to maintain blue ticks and the famous badges for verified users. We are also told of new changes on how ads will appear on timelines and how hate speech will be restricted, not necessarily blocked from the platform.

“Negative/hate tweets will max deboosted & demonetised, so no ads or other revenue to Twitter. You won’t find the tweet unless you specifically seek it out, which is no different from the rest of the Internet,” he argued.

There are general problems with this kind of categorisation. But let’s first speak of the blue badge. In Africa, Twitter, like other social media, has offered a platform for the hitherto silenced groups or individuals. People have been able to post videos of photos of neglected infrastructure, communities in danger, and misbehaving civil servants. In most cases, it has gained wider reach, forcing responsible authorities to respond and correct anomalies. Africans have been able to point out racist incidents in coverage by Western media, or in corporate bodies, forcing those outlets to apologise.

In Somalia, where information sharing has been traditionally oral, Twitter offered government officials the to narrate events, receive flak or praise from citizens, and debate on issues around security, culture, and economy.

That information pool, of course, has also come forth with fake news, fueling lots of disinformation as well as misinformation. This kind of bug bit Facebook so hard that it has had to fight for its reputation. But the fakes came in handy in elections in Africa, for example, allowing shady companies like Cambridge Analytica to thrive selling audience manipulation tactics to politicians in Kenya. It is no wonder that as soon as their tricks were found out, Cambridge Analytica and its founders died. But they had left the damage behind, making Kenya’s politics competitive but also one of the dirtiest on the continent.

Twitter had mostly survived this predicament, priding itself as a microblogging site where individuals or corporate users could be verified to be seen as authoritative users. The blue ticks were, of course, free, and followed a strict verification process including requiring users to provide documentation and physical address.

To decide to charge people for the bluetick could just pull Twitter to join the masses of social media where users can post anything and can’t carry the can for it. Put simply, Twitter will cease being an authoritative source of information and debate, and become a cesspool of abuse and violations. If that happens, Twitter and Musk may do better learning from Facebook, which has been losing users in droves recently following its change in algorithms on ads.

Nothing could hurt Africa more than a dilution of a platform people have come to see as credible, available, and free and which has challenged authorities in most autocracies to conform or at least pretend to.

Indeed, Twitter itself has been vocal in the past about defending freedoms and choices, locking out inciters or those perpetuating violence.

The ban created a furor around the world with some warning that most governments will start cracking down on social media just because they can’t agree with users and control them. Nigeria rescinded the ban in January, but after Twitter made concessions including how it responds to complaints of hate speech.

“Our mission in Nigeria and around the world is to serve the public conversation,” Twitter said in January.

We believe their word but we will disagree with their new changes. 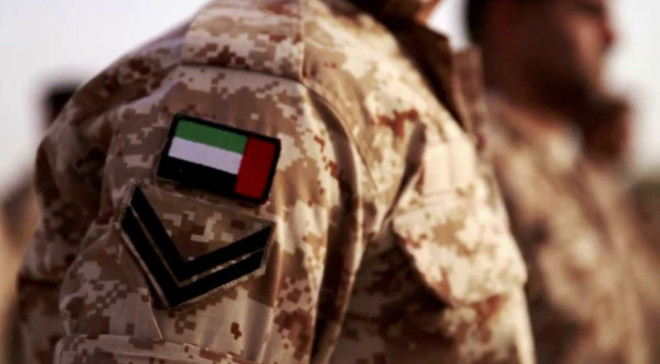 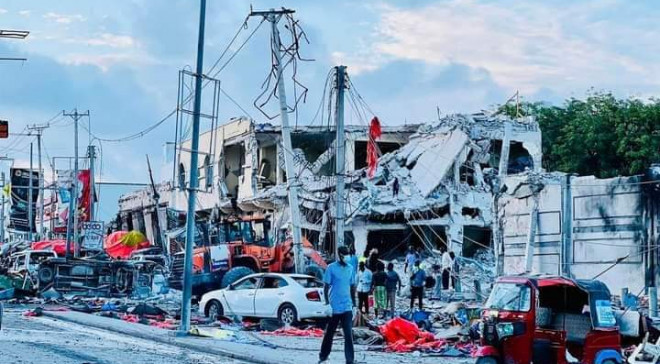 In urban areas like Mogadishu, Shabaabs seem to thrive. Indeed the junction… 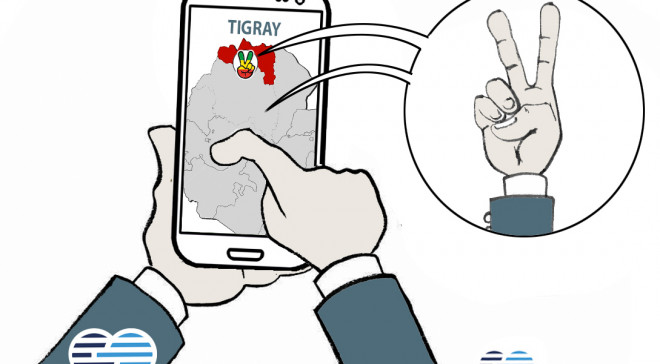 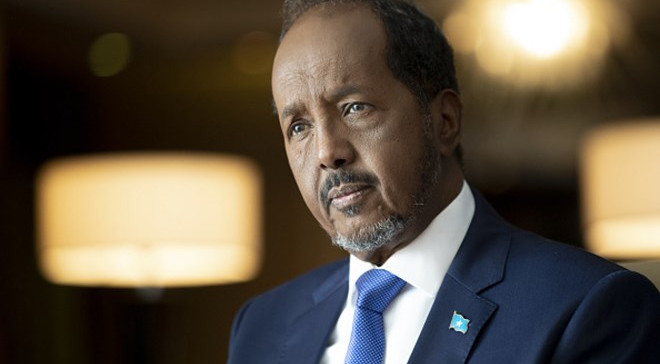 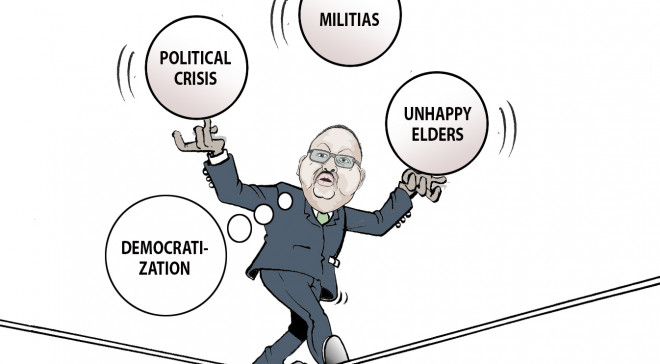