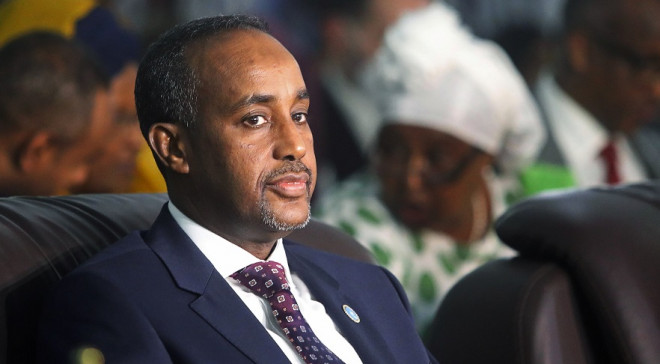 EDITORIAL | Somalia’s Prime Minister Mohamed Hussein Roble has recently received accolades from all over Somalia in the way he has steered political protagonists to speak one language during elections. Unfortunately, in Somalia, no week is the same as the other and politicians often find new bones to pick, as long as the election is not done.

This week, the story of elections turned to the Lower House, the critical part of the bicameral Federal Parliament that mostly deals with laws of the day in Somalia, including fiscal approvals. But the attention on this House, also known as the House of the People, is mostly because the 275 members due to be elected will determine who becomes President of the Federal Republic of Somalia.

This is why the framework announced by the National Consultative Council has raised controversy. Chaired by Roble, the Council also includes federal state presidents of Puntland, Jubbaland, Hirshabelle, Galmudug, and southwest states, and the Mayor of Mogadishu.

This week, they announced that delegates for the vote will mostly be determined by clan elders and civic leaders, away from the traditional 135 registered clan elders. The thinking is that a wider selection of delegates reduces the chances of known elders holding the yam and the knife on every available seat.

But some opposition groups don’t buy the argument, saying that instead, this will provide powers to regional leaders to sway the vote their way, through delegates. No matter the side one is, it is a fact that most Somalis are now fatigued with wrangling related to elections. The elections have already been delayed by six months and everyone now hopes we can be done with this as soon as possible.

But by now, Roble should have known that Somalia’s election will never be perfect, even if indirect. The idea of holding polls was to ensure a new government earns legitimacy needed to make reforms and hopefully prepare for universal suffrage in the future. We are here, squabbling over indirect elections because the outgoing administration did not prioritize key legal reforms that would have created permanent institutions of democracy.

And because of that, Roble must now steer the country to some form of consensus. Just because Somalia’s institutions are still embryonic does not mean we accept a mess of elections. Whatever rules that are made should have as much consensus as possible.

This week, he suggested the Consultative Council will meet more often with stakeholders to see if an amicable solution can be found. Roble has passed many hurdles already, including flexing his muscle to keep the executive running during this electioneering period. But pacifying the contests over what framework to adopt for Lower House elections will be crucial.

Besides being the biggest of the two houses, the Lower House is such that it helps bring out the face of the country by allowing different clan compositions to select a representative. Of course, Somalia’s elections, being as expensive as they are, means that only elites may get elected after all.

Yet, for the good of the country, an electoral model that absorbs most people’s proposals or interests should be welcome and cultivated. Opponents of the new framework have warned it could lead Somalia back to conflict. We hope not. The saving grace is that Somalis often talk out of their wrangles most of the time. 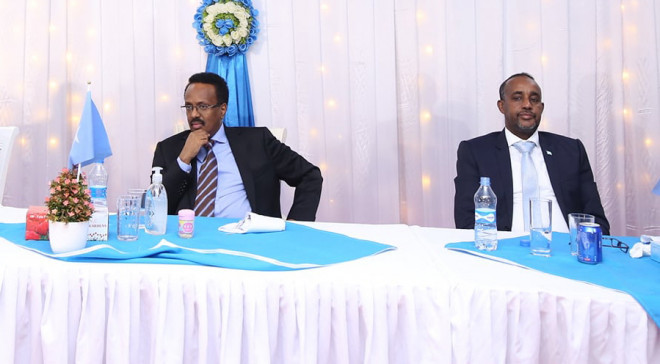 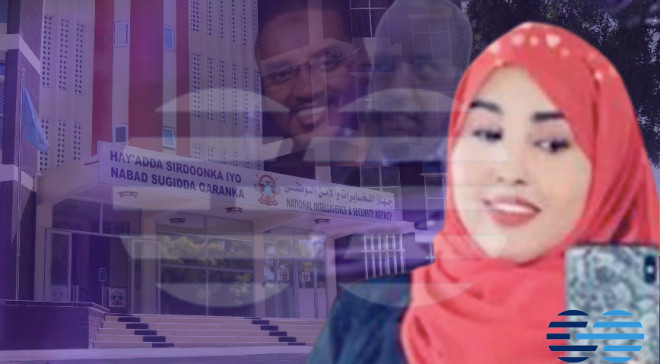 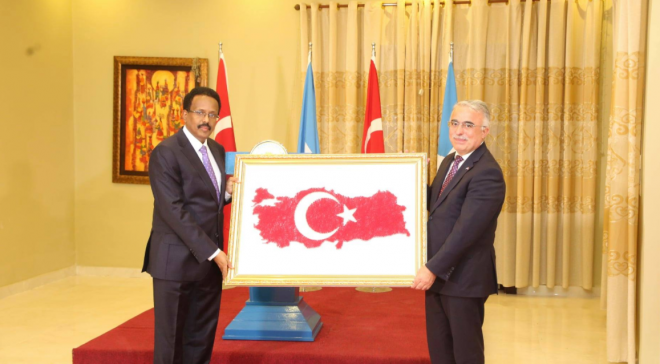