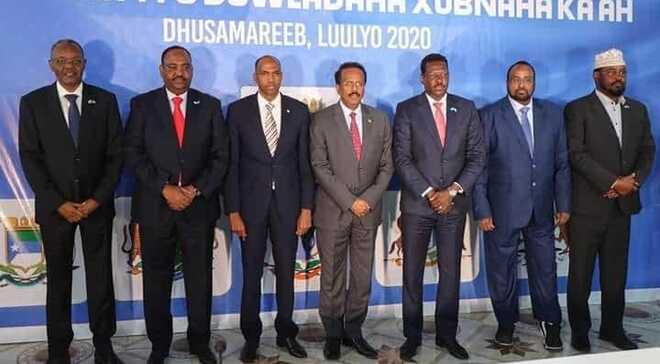 MOGADISHU, Somalia - As Somalia prepares to hold elections, the United Nations highlights the need to ensure the country’s political space remains open, allowing for a diversity of voices and views to be expressed as part of the democratic process. To achieve this, freedom of expression, opinion, and assembly must be protected.

“A vibrant political space is one that permits and encourages the participation of all segments of society – individual citizens, the media, civil society, public institutions, and political parties, among others. A democratic society must allow different viewpoints on political issues to be expressed openly, free from restriction or harassment,” said the UN Secretary-General’s Special Representative for Somalia, James Swan.

“Somalia has made progress on governance reforms in recent years, and now it is imperative to expand political space further as the country prepares for elections. It is particularly important that the voices of historically marginalized groups be heard,” he added. “Democracy is more than the holding of elections; it also means ensuring a country’s political space allows for the participation of all in public life.”

The United Nations in Somalia notes that freedom of expression, opinion, and assembly are core democratic values enshrined in the Universal Declaration of Human Rights and the Provisional Constitution of Somalia.

The United Nations stands ready to work with Somali authorities and civil society to protect and expand Somalia’s political space.

Firefighting services are essential to our daily lives, and there exist property to safeguard. Somalia has always had a shortage of firefighters. 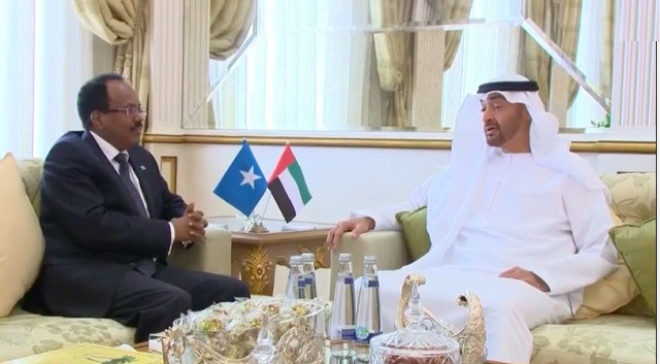