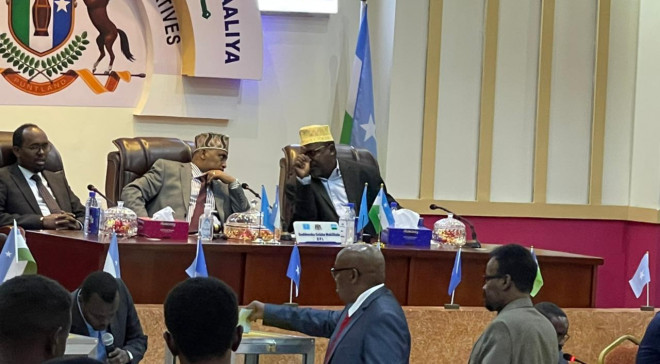 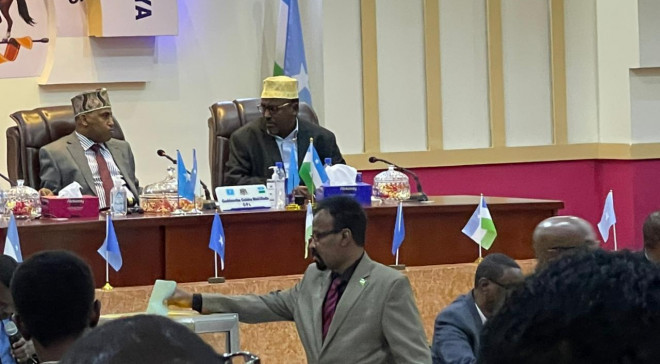 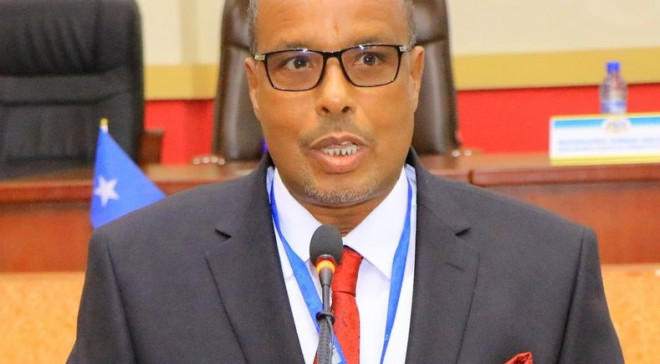 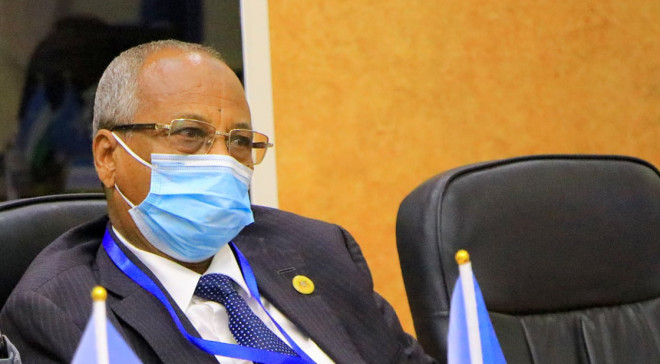 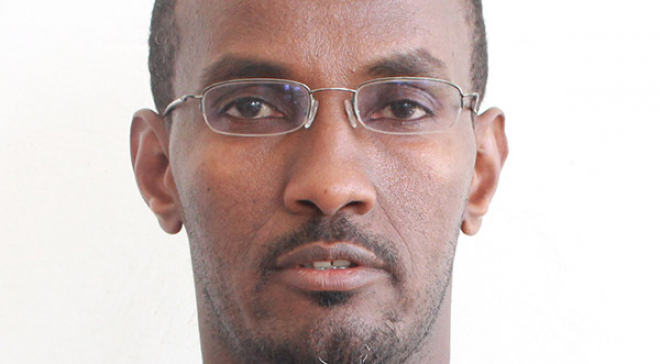 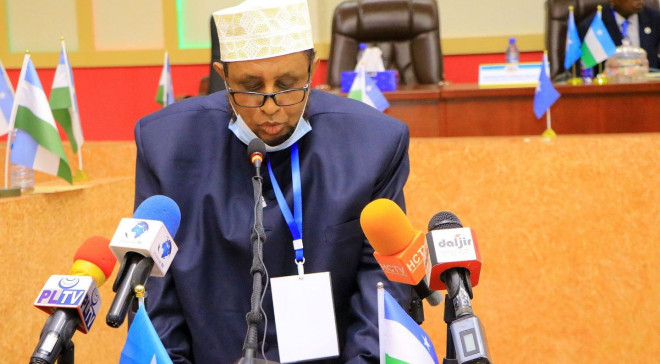 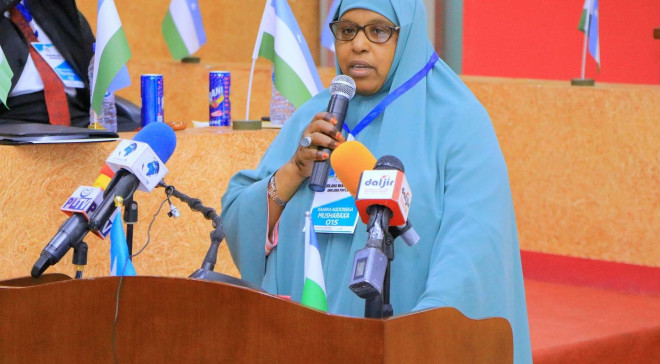 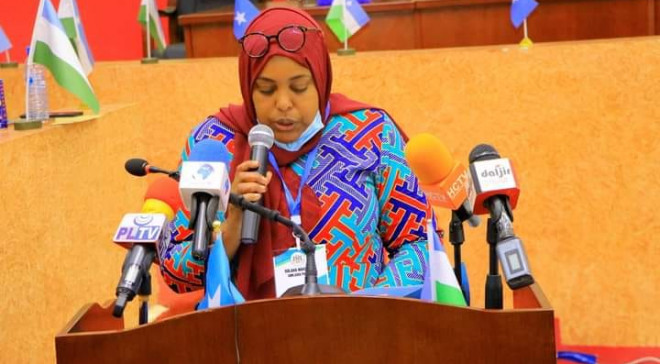 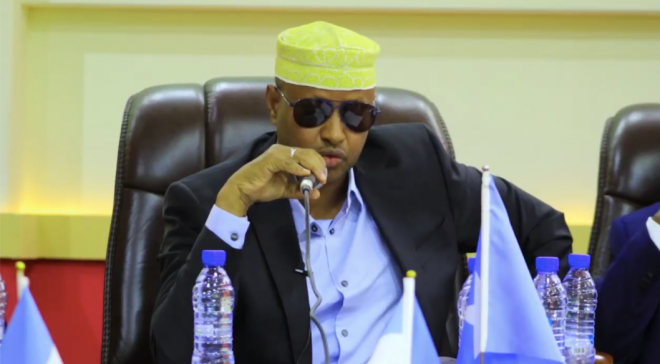 GAROWE, Puntland - The northeast Somali Federal state, Puntland, on Wednesday became the first to complete elections of the senators, paving way for upcoming polls for Lower House members, which is scheduled to start in the coming weeks.

Abdirahman Farole retained his seat as a senator of the Upper House of the Federal Parliament of Somalia [2021–25] after defeating his rival candidate Mohamed Osman Olad, 54 to 11 votes Farole served as Puntland president between 2009 to 2014.

Mohamed Ali Yusuf alias Gaagaab won the second Senate seat after an easy win as his opponent, Kawsar Abdullahi Hirsi, withdrew from the competition at the last minute. He garnered 65 votes. The regional assembly has a total of 66 regional legislators.

Puntland Ports Minister Mohamed Abdi Osman alias Majino won the 3rd seat of the senate election in Puntland following the withdrawal of his opponent, Mohamed Geedi Mohamud. He received all the 65 votes

The fourth seat went to Abdullahi Ali Hirsi [Tima-adde], Puntland's information minister after his opponent Abdullahi Mohamed Hashi withdrew from the competition. Tima-adde received all 65 votes. Abdisamad Yusuf Mohamed, the governor of Bari region, bagged the fifth seat after his rival candidate Ismail Mire withdrew from the race. He got the entire votes of the 64 MPs.

Dahir Ayanle Said, a businessman won the 6th seat to become a senator after scooping 64 votes as his opponent Mohamed Omar dropped out of the race. In another race, Farhan Ali Hussein was re-elected to the Somali Senate from Puntland following the withdrawal of his female opponent, Hodon Isak Mohamed at the last minute.

The eight-seat went to Seynab Ismail Mohamed, Puntland's deputy minister of environment, who garnered 65 votes after her rival contender Amino Jama withdrew from the race for the seat allocated to women. The ninth seat went to Abdiqani Gelle Mohamed, the state minister for fisheries.

Further, Samira Mohamud Haji was elected to the Somali Senate in Garowe by Puntland parliament after her rival candidate Naima Ahmed withdrew from the race, allowing her to win one of the 3 seats allocated to women. She got 64 votes, securing the 10th seat.

The 11th seat went to Sareedo Mohamed. She received 64 votes after Fartun Yusuf withdrew from the race, culminating in today's election in Garowe that Federal State picked representatives in Somalia's Senate. Only Jubaland and Southwest had picked a section of senators before Puntland.

Puntland had initially raised a host of issues surrounding the polls but was part of the FMS that signed an agreement on May 27. President Said Abdullahi Deni published the names of all contenders on Tuesday, paving way for today's exercise.

President Deni and the delegation agreed that Somalia’s leaders must continue to work together, in a spirit of national unity, to overcome differences.

However, Al-Shabaab rivals, ISIS-Somalia have often carried out attacks, even though they have consistently lost to the regional troops.