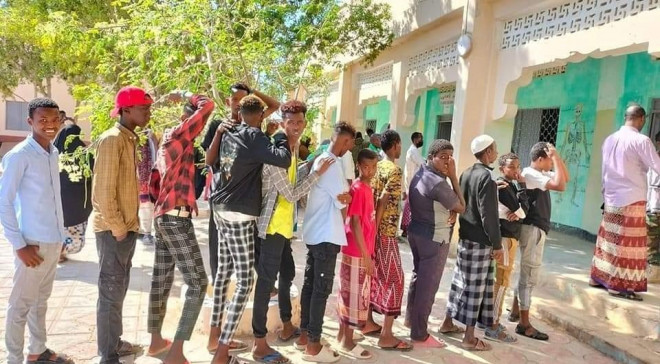 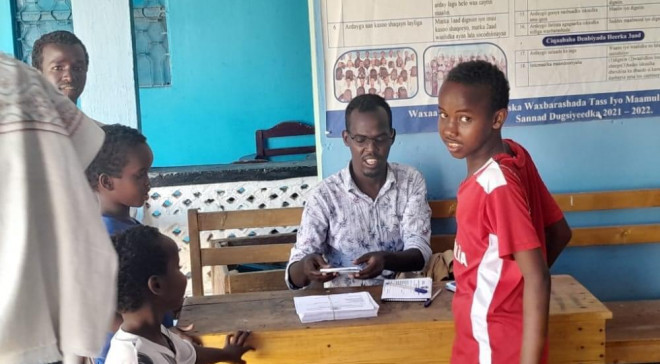 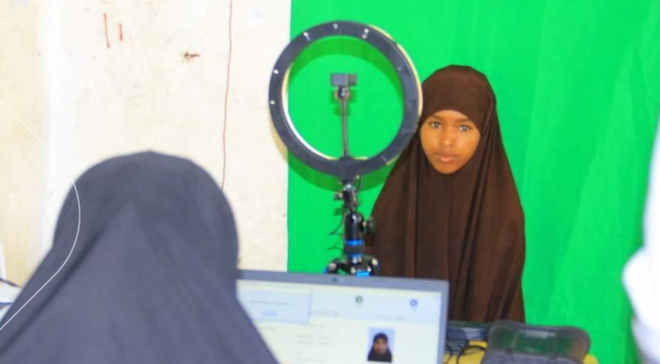 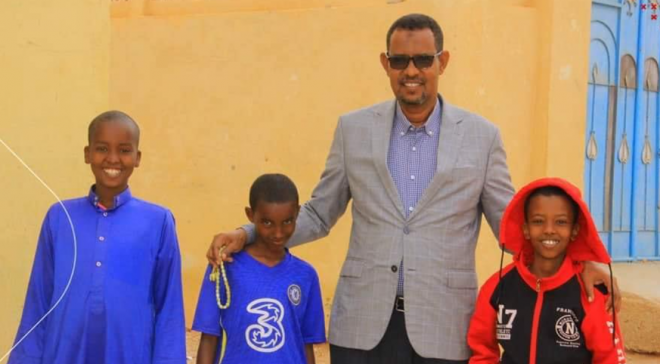 BOSASO, Somalia - Amid a dispute over the ongoing voter registration in Puntland, authorities in the northeastern Federal state of Somalia are now accused of subjecting minors to listing as voters, an outright violation of the rules and principles governing democratic tenets in the Horn of Africa nation.

Puntland is set to hold local polls in the coming months just after the 2021 trial which saw three districts - Eyl, Ufeyn, and Qardho try the universal suffrage exercise. The municipal elections of 2021 were heavily criticized by the opposition which accused the administration of Said Abdullahi Deni of complacency, vote-buying, and malpractices.

The 2021 election corruption led the majority of the political associations to boycott the result.

But the exercise seems to be compromised already after it emerged that the Transitional Puntland Electoral Commission [TPEC] was registering minors who are now expected to participate in the local elections, even in the middle of one of the worst electoral disputes in the Federal State.

Bosaso, the commercial capital of Puntland is one of the cities which is affected by the clandestine exercise which has attracted criticism from a number of stakeholders. Electoral experts say this is an act of voter fraud and malpractice which also violates the Federal State's constitution.

In undeniable evidence, TPEC deputy commissioner Ali Jama Farah was sighted taking photos with minors who had registered in one of the polling stations within Bosaso. Said Abdullahi Deni, whose term as Puntland leader is expiring this year, is accused of plotting to rig elections besides extending his term in office.

Sources confirmed to Garowe Online that officials from the Puntland presidency gave $5 to young people too young to engage legally in voter registration. The commission is seeking to register as many votes in an exercise that is funded by both the taxpayers and members of the international community.

The opposition political leaders insist that the decision to register minors is set to benefit Deni's KAAH party which is seeking dominance in the controversial upcoming local election. The opposition team is currently pushing for transparency in local political exercises while terming the ongoing voter registration as "opaque".

Somalia is struggling to hold democratic elections with the National Independent Electoral Commission [NIEC] failing to deliver universal suffrage elections last year nationally. This resulted in a protracted dispute which led to reverting to the old clan model of electing leaders in the country.

Puntland is in the middle of the worst political conflict since its formation in 1998, with a number of leaders affiliated with the new political formation accusing regional leader Said Abdullahi Deni of complacency and dictatorship. The regional leader maintains that he is not intending to extend his term.

The US and the African Union Transition Mission in Somalia [ATMIS] have pledged to assist the country in effectively handling the militants.

The statement maintained that Puntland will only resume cooperation when "the constitution is completed and a referendum held".