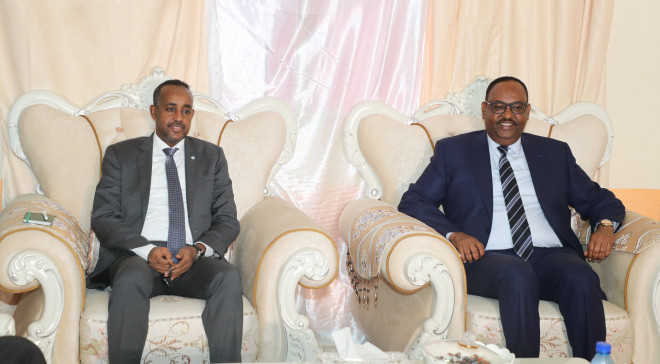 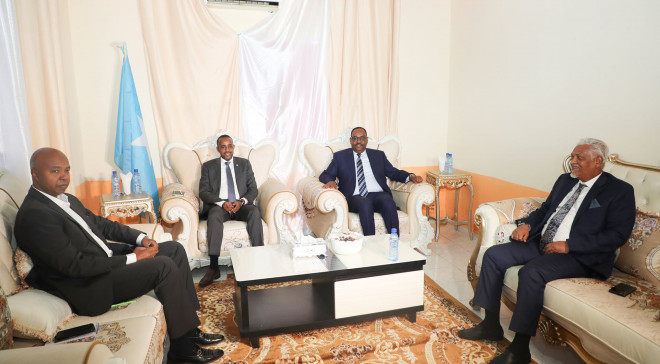 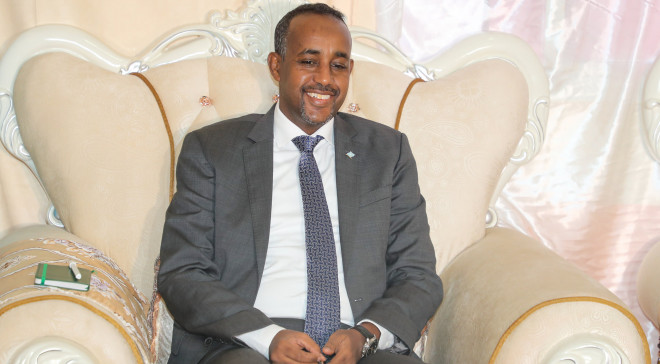 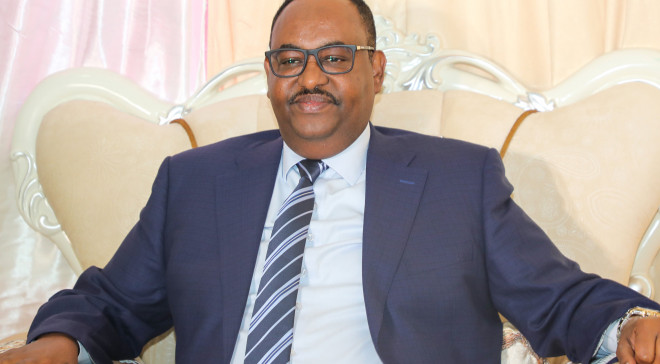 GAROWE, Puntland - The election impasse in Somalia tops the agenda of PM Roble, who made a trip to Puntland state on Friday, where he's meeting a host of local community leaders and politicians from the region, who are important in the country's next move on polls.

The minister of foreign affairs Mohamed Abdirizak has attended the talks which focused on cooperation between the Federal Government and Puntland as well as the current political standoff and election crisis in the country, according to a statement released by the presidency.

The trip comes amid simmering political tensions pitting the opposition and FGS. While the opposition accuses Farmajo of appointing NISA agents, his loyalists, and civil servants to the Electoral Committee, the government has dismissed such claims, arguing that the elections will go on as planned.

But even more worrying is the fact that Puntland and Jubaland who signed the September pre-election deal have demanded changes in the Committee, besides calling for the withdrawal of the Somali National Army from the Gedo region in Jubaland for the elections to go on as planned.

Many Somali people question whether the visit of PM Roble to some Federal States could change Farmajo's stance on the disputed electoral commissions, the issue of Gedo, and the appointment of the poll body for the election of Somaliland MPs.

Roble who was appointed last September has only a few months to fulfill a daunting task, including to hold inclusive, free, and fair elections in the country and solve the current gridlock.