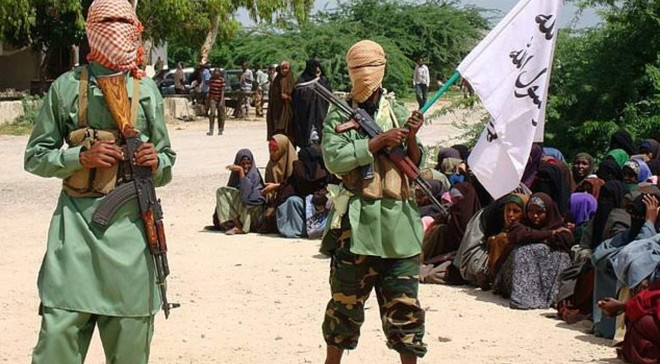 MOGADISHU, Somalia - The Al-Shabaab militants on Saturday executed seven men in Somalia for allegedly spying for the United States, in the latest dramatic incident which comes days after the group lost its bid to pitch camp in neighboring Ethiopia.

For the last one week, the militants have been clashing with security officers from Ethiopia along the border, particularly in Yeed and Aato towns, which are within the territory of Somalia. The militants managed to cross over to Ethiopia before they were successfully repulsed.

And according to verified reports, the militants executed the seven men in Bulo Falay region, accusing them of spying for the US army, which is actively involved in the fight against violent extremism. The US army has been working closely with the Somali army.

Further reports reveal that three of the men who were ruthlessly executed were accused of providing intelligence about the killing of senior Al-Shabaab leavers Yusuf Jiis and Abdulkadir Commandos in the US airstrikes which took place in 2020. The US confirmed the airstrike.

The seventh man who was executed was accused of being a government soldier based within Dinsor. Usually, Al-Shabaab Kangaroo courts do not provide the accused a chance to be represented by their lawyers and the group has often relief on confessions made under torture according to defectors.

The Al-Shabaab militants are believed of doing thorough intelligence before parading people for executions, mostly those accused of leaking vital information to the military. The executions are regularly condemned by human rights groups across the world.

Washington has been working closely with the Somali National Army in the fight against terrorism and recently, it deployed over 500 soldiers who will be partnering with allied soldiers in various operations against the militants. The US also trains Danab Special forces.

A fortnight ago, the group vowed to fight the government of Hassan Sheikh Mohamud, accusing him of being a sympathizer of the West. In return, the president has pledged to ensure the group's sources of income are completely destroyed to enable the government easily counter the militants.