NISA ordered not to block politicians travelling to their constituencies 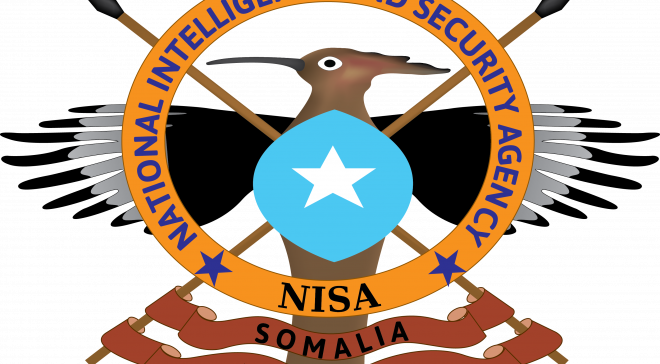 MOGADISHU, Somalia - The National Intelligence Security Agency [NISA], police and immigration have been put on the spot by Prime Minister Mohamed Hussein Roble, following a litany of complaints implicating them in a series of incidents targeting politicians from across the country.

The spy agency [NISA], has often been criticized for targeting opposition politicians in a crackdown allegedly sanctioned by President Mohamed Abdullahi Farmaajo, who has been having issues with a number of his critics.

More often than not, opposition leaders have turned away from various airports in the country when going upcountry for campaigns, with a number of them failing to get tangible reasons for the harassment. NISA agents have been linked to the incidents.

In a press conference on Wednesday, Roble ordered NISA, police and immigration agents against blocking politicians travelling upcountry for campaigns, adding that he had received a host of complaints so far.

“I’ll no longer tolerate this…if I hear it I’ll take appropriate action," said Roble, who is now tasked to conduct elections in Somalia, after a host of politicians accused President Mohamed Abdullahi Farmaajo of "interference".

Roble insisted every citizen has a right to travel everywhere within and outside the country without intimidation, adding that such misconduct derails efforts to promote reconciliation and consensus in Somalia. The country has been in shambles for decades.

"People can travel to their constituencies like Garbaharey, to Kismayo, and travel back to Mogadishu," Mohamed Roble said, adding that he previously received complaints about the issue, adding that actions per the law will be taken against those who block citizens from travel.

On a number of occasions, NISA agents have targeted even senior politicians, including former Presidents Sharif Sheikh Ahmed and Hassan Sheikh Mohamud, who have on one or two occasions blocked from travelling to certain regions.

Previously, such occasions have triggered calls for the resignation of spy agency chief Fahad Yasin, a trusted lieutenant of Farmaajo. The president's term expired on Feb 8 but he's set to face his opponents in the delayed elections later on in October.

NISA is also facing a series of complaints ranging from the disappearance of its own staff, critics and even innocent civilians. The agency has struggled to live to its expectations particularly following the elevation of Fahad Yasin, a former Al-Jazeera journalist with strong ties in Qatar.