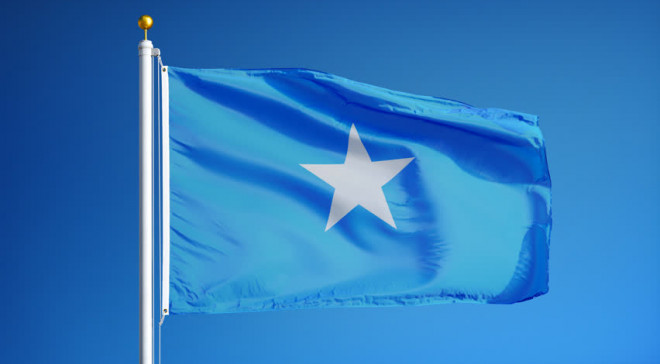 MOGADISHU - Somalia has termed Saturday's burning of the Quran outside the Turkish embassy in Stockholm, Sweden as a "blatant violation of religious sanctities and provocation of the Muslims around the world" in a statement released by Foreign Affairs department.

On Saturday, Rasmus Paludan, the leader of the Stram Kurs [Hard Line] Party, under the protection of police and with permission from the government, burned a copy of the Quran outside the Turkish Embassy, triggering massive condemnation from around the world.

And Somalia joined other countries in condemning the incident, putting Sweden on notice to act on rising incidents of Islamophobia which have seen innocent Muslims face massive discrimination and prejudices unjustifiably across the globe.

"Allowing this hateful act that insults Islamic sanctities and values is completely unacceptable. It is nothing but a demagoguery practice that promotes hatred and racism and serves the agenda of extremists," Somalia said in a statement.

"Somalia calls on Sweden to put in place strong measures against the rising tide of hatred against Muslims and urges international actors to shoulder responsibilities of curbing Islamophobia," the statement further noted while calling for sobriety and order.

A number of countries including Qatar, United Arab Emirates, Turkey, Egypt, and several other members of the Arab League have called for investigations into the incident and possible sanctions on perpetrators who have been linked to right-wing movements which are anti-Muslim.

In a statement, the Saudi Foreign Ministry affirmed “the kingdom’s firm position calling for the importance of spreading the values of dialogue, tolerance, and coexistence, and rejecting hatred and extremism.”

The Egyptian Foreign Ministry decried the Quran burning as a “disgraceful act.”

A ministry statement warned that this “disgraceful act provokes the feelings of hundreds of millions of Muslims around the world.” “These extremist practices are inconsistent with the values of respect for others, freedom of belief, human rights, and human fundamental freedoms,” it added.

On the other hand, Qatar termed the incident incitement and serious provocation while calling on Sweden to take responsibility for the retrogressive act which could cause religious havoc and mayhem across the world.

“This heinous incident is an act of incitement and a serious provocation to the feelings of more than two billion Muslims in the world,” the Qatari Foreign Ministry said in a statement.