Robow, who surrendered to the Somali government in August 2017 declared interest to run for the presidency in the Southwest state in 2018, contrary to the desires of Farmajo, who had an interest in the seat through a proxy.

On Sunday, Robow was pictured with the Former leader of Southwest State Sharif Hassan Sheikh Aden, further eliciting debates on various social media platforms with some reports suggesting that efforts to release the jailed leader are underway in Mogadishu by politicians against Lafta-Garen.

While it's not clear why Aden visited Mukhtar Robow in detention, the trip, however, comes days after Somalia ushered in new leadership under Hassan Sheikh Mohamud, who has been a staunch supporter of freedoms of speech and equal political rights in the federal republic of Somalia.

It's not clear if Mohamud will order the release of political prisoners such as Robow, but there are high chances given that he strongly called for reconciliation during his inauguration. The president asked all stakeholders to work closely for the sake of liberating Somalia.

During the 2018 skirmishes in December 2017, Robow was arrested by the Ethiopian Forces, leading to chaos that left 11 people dead in Baidoa, the interim regional administrative capital of Southwest during a protest against the leader's capture.

Farmajo was accused of plotting the arrest to pave way for the smooth victory of Abdiaziz Lafta-Gareen, the current president of the Southwest state. Since then, thousands of people have been calling for the unconditional release of Robow.

In a previous interview with the Voice of America, Robow decried harsh conditions in detention and asked the country to stand with him. Authorities in Mogadishu denied claims that Robow was subjected to humiliation in detention at that time, adding that he was given access to his family. 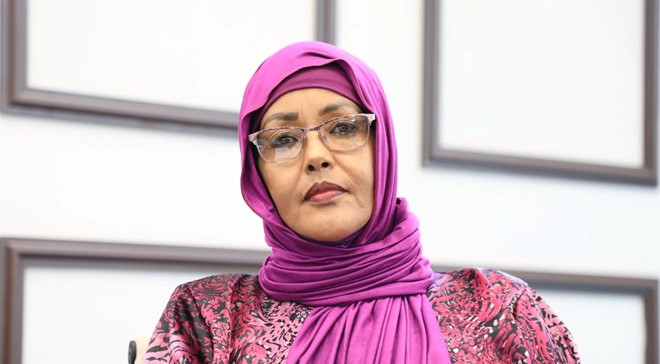