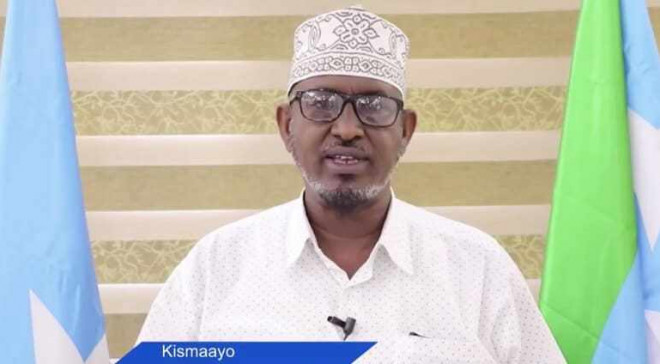 MOGADISHU, Somalia - The much-anticipated dialogue in Somalia may be delayed further following the latest statement by Jubaland, which comes barely hours after the Lower House rescinded the decision to extend President Mohamed Abdullahi Farmajo's term by two more years.

Lower House otherwise known as the House of People, had extended the government's mandate by two more years, leading to condemnation from both local and international actors, who had termed such a move as "unconstitutional".

On Saturday, Farmajo persuaded parliament to change the decision but blamed unknown people for "derailing" peace and stability in the country. His term had expired on Feb 8 this year but the country had not our mechanisms in place for fair elections.

But Jubaland, one of the main stakeholders in the talks, now says it cannot participate in the conference until President Mohamed Abdullahi Farmajo hands over security functions to Prime Minister Mohamed Hussein Roble, who is the head of government.

"We will not attend any electoral talks until the national security formally transferred to the PM," saidJubaland information minister Abdi Hussein. The state has been accusing Farmajo of insincerity in the talks, a claim which Villa Somalia has often denied.

Regional President Ahmed Madobe is a fierce critic of President Mohamed Abdullahi Farmajo and the two have often clashed over the Gedo region. Jubaland has been calling for the withdrawal of troops from the volatile region.

The international community has been putting pressure on Farmajo, insisting that all stakeholders must be involved in the talks. The team wants the September 17 pre-election deal implemented for the sake of peace and tranquility in the war-torn nation.

On Saturday, UN chief Antonio Guterres lauded Somalia's Lower House vote to nullify the extension and return to the Sept. 17 electoral agreement. He urged stakeholders to resume dialogue immediately and forge a consensual deal on the holding of inclusive elections without further delay.