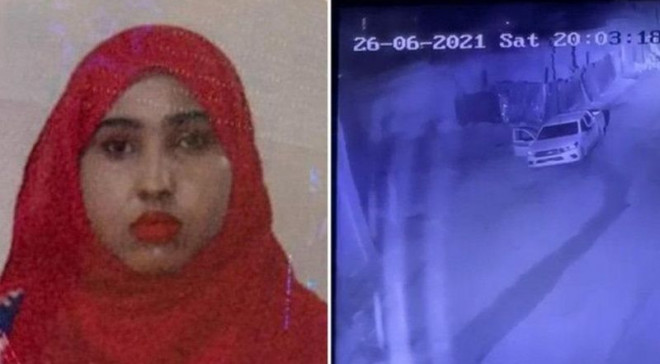 MOGADISHU, Somalia - The National Intelligence and Security Agency [NISA] must produce cyber security expert Ikran Tahlil alive or dead, her further Tahlil Farah has said, arguing that he was not satisfied with the response given by the agency with regard to her purported dead.

Mr. Farah, who accused the agency of insincerity, said he will only rest if the agency provided her daughter whether alive or dead. According to him, the agency should consider bringing the body to prove assertions that she was already dead.

Already, the agency has indicated that Ikran Tahlil was murdered by Al-Shabaab, two months after her mysterious disappearance. It's not clear why it took longer to put forth the claims, but the militants have dissociated themselves from the assertions.

Dr. Tahlil Farah, who is based in London, spoke for the first time on Saturday over the controversial death of his daughter, which has caused rifts between Prime Minister Mohamed Hussein Roble and outgoing President Mohamed Abdullahi Farmaajo.

Already, two leaders have taken divergent positions on the matter in what has now escalated into full-blown political wrestling. Roble has demanded the matter be investigated by a military tribunal and prosecuted in the military court.

However, Farmaajo, who has been widely accused of shielding immediate former boss Fahad Yasin, who has been accused of cover-up, wants the matter to be resolved out of court. The meeting between the two ended without an agreement.

“You either produce her alive or give us the body,” said Dr. Tahlil said, adding, “We are not satisfied by the explanation of NISA.” Al-Shabaab has since denied it killed Ikran, a charge leveled against it by NISA.

Dr. Tahlil who has not spoken since the case of Ikran came into the public also lashed out at Farmaajo warning him against ‘undermining’ the quest for justice for her daughter.

His wife, Qali Mohamud, has since filed a lawsuit at the Military Court, where he accuses former NISA Director Fahad Yasin and his deputy Kulane of being behind the murder. Two more people have also been linked to the matter.