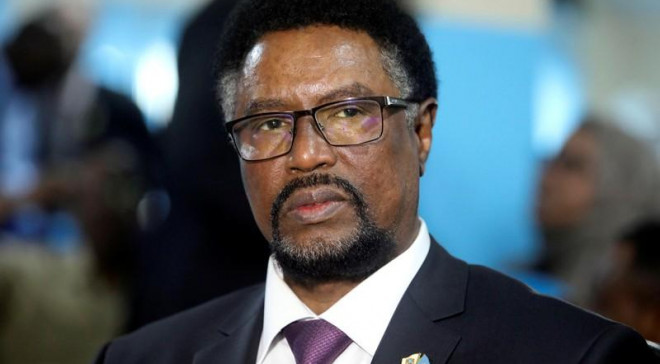 The Council of Presidential Candidates accused Mursal of "sabotaging the constitutional mandate" of PM Roble, in his quest to seek justice for the family of Ikran Tahlil, the junior employee at the National Intelligence Security Agency [NISA].

According to the council, which operates under the leadership of former Presidents Sharif Sheikh Ahmed and Hassan Sheikh Mohamud, Speaker Mursal now plans to call MPs from recess to "disrupt" Roble's plans to push for independent investigations.

The Council further warned Mursal that his plans could plunge the country into a civil war, noting that in April, the same speaker approved Farmaajo's term extension, leading to political chaos in the country. It took efforts of the international community to quell the tensions.

The unilateral resolution by the Lower House on April 12 was however nullified following local and international pressure. It's after this that political actors met to chat the way forward, leading to May 27 agreement.

For the stability of the country, the council insisted that it fully supports PM Mohamed Roble, arguing that he has tried to put the country on the right trajectory in efforts to hold elections in Somalia.

The 15 member Council also said it supported the Prime Minister’s efforts in carrying out a full and comprehensive investigation into the murder of Ikran. Also in the union is Wadajir party leader Abdirahman Abdishakur Warsame.

The Council also condemned the outgoing President for obstructing justice for Farah’s family by providing illegal protection to the defendants implicated in the case. Roble has already pledged to expedite the conclusion of the case.

Already, a road map for parliamentary elections has been released, which will culminate in the elections of the President later on in December. Somalia has delayed the polls for almost a year, following cases of political impasse.