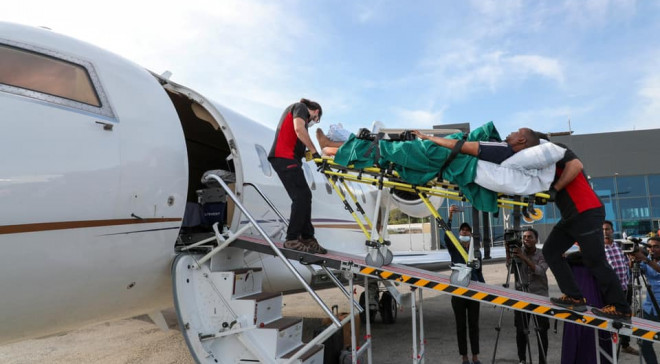 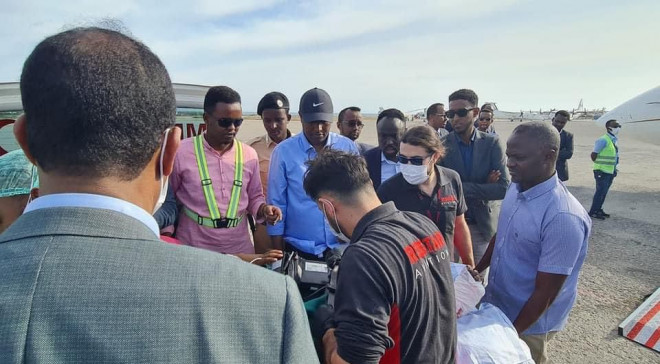 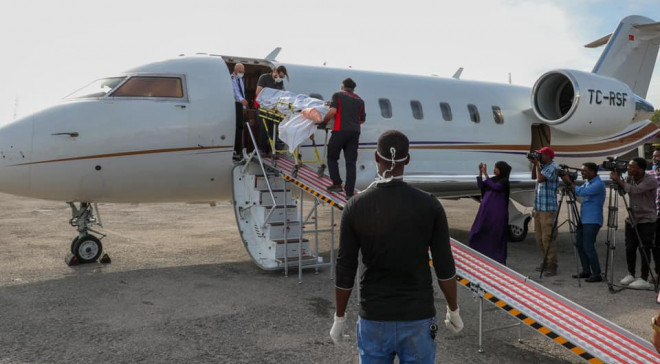 MOGADISHU, Somalia - The government of Somalia has airlifted official spokesman and media advisor to Prime Minister Mohamed Hussein Roble to Turkey for specialized treatment following the Al-Shabaab attack on Sunday which left him critically injured.

Mohamed Ibrahim Moalimuu was on Sunday injured in an attack along Dabka Junction in Mogadishu which was later claimed by Al-Shabaab militants, who have been antagonizing the country for several years.

Moalimuu's attack came just days after Prime Minister Mohamed Hussein Roble officially brokered a deal that would see the country go to elections of the Lower House before the much anticipated presidential election.

State media reported that Moalimuu was airlifted on Monday for further treatment in the friendly nation of Turkey but for not immediately revealing the extent of the injuries. Sources said he was badly wounded in the incident.

"The Spokesman of Somali Government, MOALIMUU who was injured in Sunday’s terrorist suicide attack targeted his car, has been airlifted to Turkey for further medical treatments, on Monday, " state media reported.

On Sunday, Prime Minister Mohamed Hussein Roble visited Moalimuu in a Mogadishu hospital where he was admitted. The Prime Minister condemned the attack and promised to ensure culprits are arrested.

Al-Shabaab militants said they targeted Moalimuu, a staunch supporter of the government but did not give immediate reasons. The militants usually target senior government officials, military officers, and in most cases, innocent civilians.