MOGADISHU, Somalia - Already facing pressure to quit the government, Somalia's outgoing President Mohamed Abdullahi Farmajo is now tackling a new hurdle, which involves land grabbing within the capital, Mogadishu, a scandal if proved, would deal a blow to his political expeditions.

Preliminary reports indicate that a number of businessmen want to seize the piece of land for the purpose of his reelection campaigns, in what would be the biggest scandal involving the country's president, who is also the senior-most civil servant.

Former Interior Minister Abdirahman Odowa, who served in Hassan Sheikh Mohamud's administration and now serving as a federal MP, took to his Facebook page to link Farmajo to the destruction of Hoyga Hamar school compound, which was spearheaded by police officers.

"It is very unfortunate that Hoyga Hamar School was demolished at around 4 am this morning with the permission of the military. The demolished land belonged to the Somali Ministry of Education, and it has issued a letter opposing the destruction of the ministry's property," he said.

The lawmaker added: "The land has been destroyed by businessmen backed by the outgoing president Farmajo as part of his re-election. I call for the ministry's request to be heeded and for the land to be plundered."

But Somalia's police chief General Abdi Hussein Hijar, who inspected the school, said action would be taken against the perpetrators, denying claims that the government ordered the destruction of the school. He had also warned that all the officers involved will face disciplinary actions.

Reports indicate that while overseeing destruction, the troops that destroyed part of the Hoyga Hamar school, also arrested some teachers and school administrators. They also displaced students who were at the center at the time.

According to reports, General Hijar fired the Commander of the Waliyow-cadde Division in the Benadir region, appointing a new one, as a measure to vindicate the government of Farmajo from the alleged plot to grab the land, which hosts the historic school.

Many questions have been raised about the dismissal of the former commander who carried out a court order to destroy part of the school. The Boarding School, one of the educational institutions that have been operating in Somalia's capital for nearly 50 years.

The highly placed source claimed that businessmen close to Farmajo are involved in the case including Abdirahman Ali Ahmed, the manager of HASS Petroleum. He's said to have played a role in the purchase of land and a house in Nairobi following order from the outgoing president.

Since the collapse of the former central government in 1991, land grabbing is a big problem in Mogadishu, and at times, it involves senior government officials and the Banadir region's administration who are using the public land for personal gains. 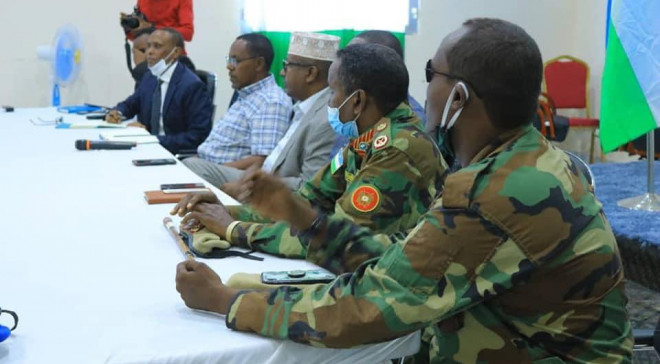 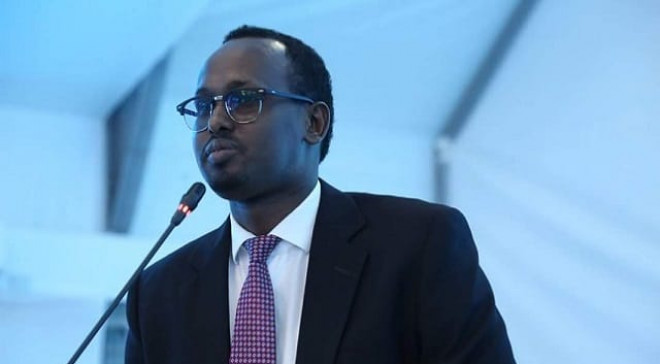