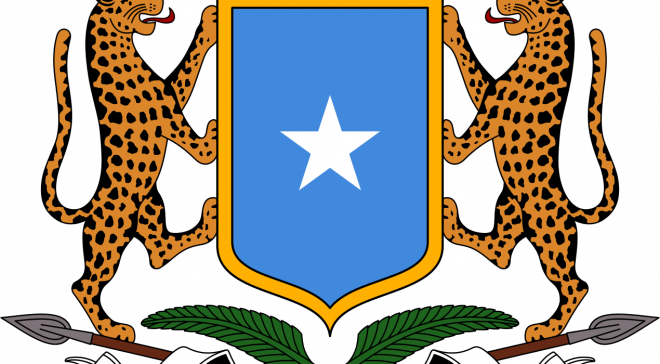 MOGADISHU, Somalia - The Federal Government of Somalia has taken a swipe at "foreign actors" who it accuses of making misleading statements following protests in Mogadishu, the country's capital, which left dozens of people critically injured with some deaths also reported.

In a statement issued by the Ministry of Foreign Affairs and International Cooperation, Somalia accused the union of presidential candidates of misleading the public over the demonstrations, adding that the move was meant to attract sympathy from outsiders.

The Federal Government accused opposition candidates of pursuing a path of “illegality” and “armed insurrection disguised as a peaceful demonstration”. The ministry warned unnamed foreign actors for making “misleading” statements that at times “appear to be supporting insurrection”.

On elections, the government said it has done everything possible to pave way for elections in the country, adding that some federal states have dragged the implementation of the pre-election deal that was signed in September 2020, although it did not make public the states.

On Sunday, information minister Osman Dubbe accused UAE of involving in the violence in Somalia, which is clearly against the international norms.

However, Puntland and Jubaland have been critical of the federal government, accusing it of failing to withdraw troops from Gedo, along with alleged recruitment of NISA agents to the electoral body. But Southwest, Hirshabelle, and Galmadug are said to be leaning towards the federal government.

He further said it's “unfortunate” the national army he helped build has attacked citizens and leaders who are expressing their concerns about the elections. “We are very sorry they have been used against us, they violated national pride.”