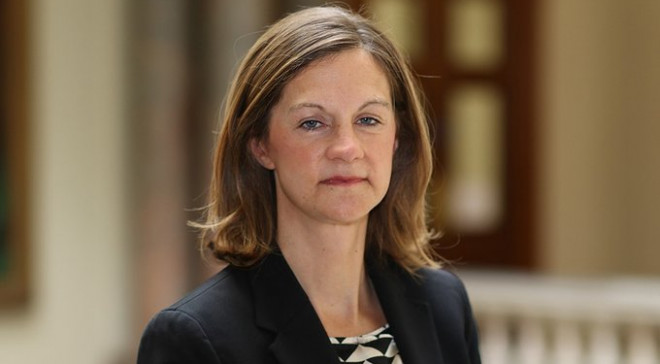 MOGADISHU, Somalia - The United Kingdom has appointed a new envoy, who will be coming at the time the country is undergoing a difficult transition, especially the ongoing wrangles over the next elections, which were supposed to kick off from December 2020.

Kate Foster will now take over from Ben Fender, who has been at the helm for the past couple of years, and who is credited for engineering deep diplomatic ties with Somalia, a country that has struggled for peace and stability for almost three decades, since the ouster of Siad Barre.

Fender, who has been championing bilateral relations between London and Mogadishu, was first appointed in 2019 and is the engine behind the security partnership between the two countries, which involves the training of the Somali National Army [SNA].

Ms. Foster will take over in February when the country is expected to go through a transition after the presidential elections. Tentatively, it's anticipated that the presidential polls are held on February 8, 2021, but there have been issues about the independence of the poll committee.

This would be the immediate task for Ms. Foster since she will be required to ensure that both parties are satisfied with the process. The opposition maintains that President Farmajo is keen to install his cronies as poll agents for the purpose of rigging, a claim which Villa Somalia dismisses.

Defeating Al-Shabaab will also be on her diary since the United Kingdom is a major security partner in Somalia. The militants, despite being significantly degraded, have been carrying out large scale attacks in different parts of East Africa in as many years.

Also of importance would be trying to reunite Somaliland with Somalia after many years of animosity. Last year, Fender was among the top envoys who organized the Djibouti meeting between Mogadishu and Hargeisa, but the two parties are yet to come up with a workable solution. 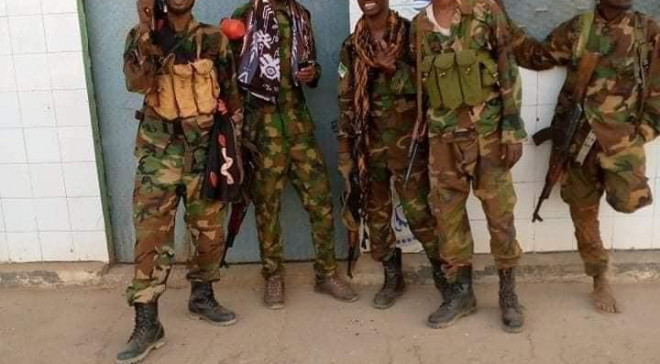