LONDON, the UK - The man accused of stabbing to death British MP David Amess at a church where he was meeting voters last week is due to go on trial next year, London's Old Bailey court has been told.

Ali Harbi Ali, 25, the son of an ex-media adviser to a former prime minister of Somalia, is accused of repeatedly knifing Amess a week ago in a church hall where he was meeting voters in his constituency.

Prosecutors also allege that Ali, who they say was inspired by the Islamic State group, had planned to attack a member of parliament for more than two years before last Friday's murder.

Ali appeared by videolink from London's top security Belmarsh Prison for a brief hearing at court on Friday, speaking only to confirm his name and age in a clear loud voice.

The suspect, who is charged with murder and preparing acts of terrorism between May 2019 and September 28 this year, will next appear at the Old Bailey on November 5 and a preliminary trial date was set for March next year.

He was remanded in custody.

On Thursday, another court was told by prosecutors he had carried out reconnaissance on two other MPs prior to the attack on Amess.

The killing of 69-year-old Amess, a father of five children, five years after another British member of parliament was murdered on the street, has prompted calls for better protection of MPs.

A member of Prime Minister Boris Johnson's Conservative Party, he was attacked at the Belfairs Methodist Church in Leigh-on-Sea, northeast of London, and died there despite the efforts of paramedics.

UK politicians regularly hold "surgeries", or one-to-one meetings with voters in their constituencies, a tradition considered a bedrock of democracy.

But with little or no security and an emphasis on access for all, surgeries can make MPs vulnerable. 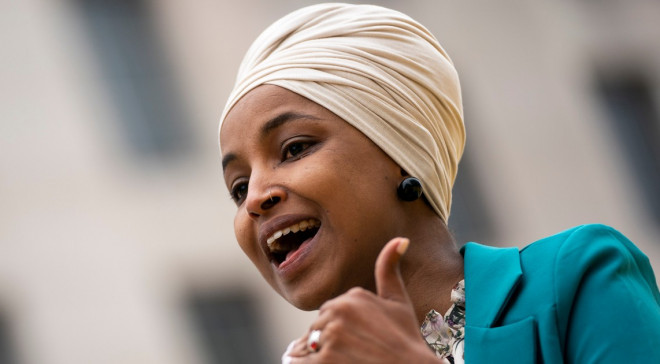 In fact, the union of presidential candidates has boycotted parliamentary elections citing malpractices and interference by the Villa Somalia. 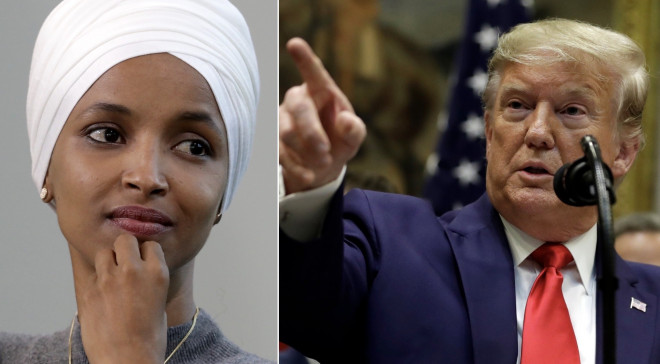 Mostly described as a pathological liar, Trump turned guns on Ms. Omar on Tuesday, sensationally claimed that the second-term congresswoman married her own brother. 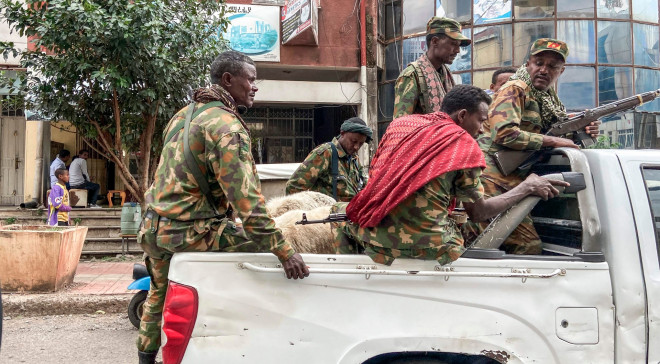 More pressure piled on all sides in Ethiopia to end hostilities 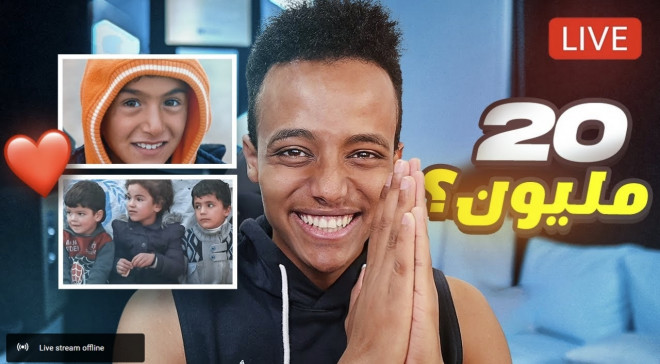 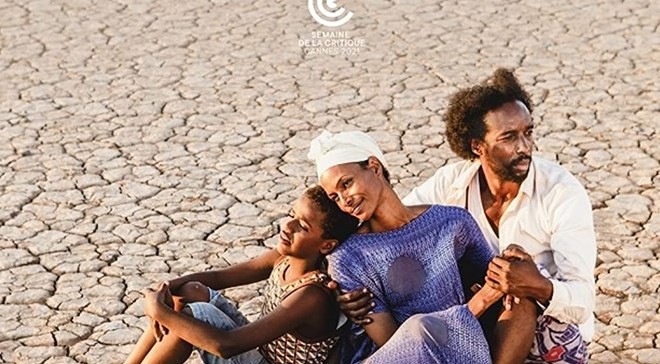