After alleged massacre, Ethiopia says moves with speed to restore order in Tigray 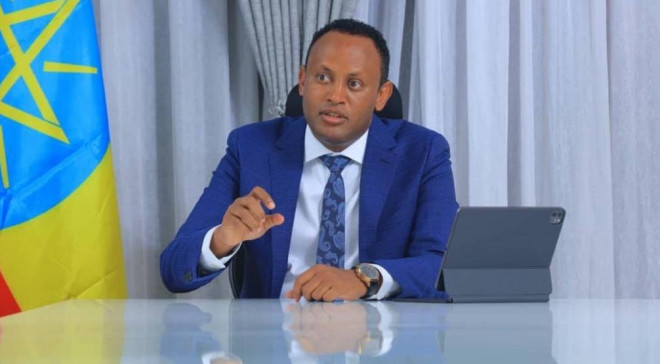 ADDIS ABABA, Ethiopia - Authorities in Ethiopia are keen to restore peace and stability in the Tigray region, it has now emerged, months after the killing spree that left thousands of government critics dead, leading to massive international condemnation.

The Tigray crisis shocked the world after reports of mass murder, rape, and torture were published, linking the Ethiopian National Defense Forces [ENDF] and the Eritrea troops to atrocities committed. The United Nations termed the killings "unacceptable".

Already, the United States has slapped a number of officials with travel sanctions over the murders as President Joe Biden called for an "immediate ceasefire". The Eritrean troops are yet to be withdrawn from Tigray even after Prime Minister Abiy Ahmed pledged to have them out.

Abreham Belay made the remarks on Tuesday during his meeting with the House of Federation’s Democratic Unity, Constitutional Education, and Peace Building Affairs Standing Committee, Fana reported.

According to ENA, the discussion focused on efforts being carried out to ensure the peace and stability of Tigray as well as activities to address the challenges in the region.

During the meeting the Interim Admin CEO, Abreham Belay said efforts are underway with a view to curbing the challenges being encountered in the region. The standing committee for its part pledged to provide the necessary support to the interim admin in a bid to sustainably resolve the existing problems in the region.

Discussions were also held on conditions of budget adjustment to the regional state as the current situation won’t allow the region to collect its own revenue due to the existing challenges, it was indicated. Directions have been set to rehabilitate persons displaced due to security problems in the region.

In related news, the CEO further discussed with the management of the Ethiopian Airports Enterprise ways to resume operation of Shire and Axum Airports after the essential maintenance. The two towns were massively affected by the war.

The progress comes even after Djibouti extradited three people believed to be Tigray People's Liberation Front [TPLF] fighters otherwise known as Tigray Defense Forces [TDF]. The three will be charged in Addis Ababa amid uproar from residents of Tigray.

The war started in November 2020 after TPLF fighters allegedly attacked the ENDF Northern Command. The Eritrea troops invaded Tigray after TPLF fired grenades to Asmara but their presence has caused jitters among international partners, who accuse Ethiopia of impunity.

Prime Minister Abiy Ahmed has been under pressure to bring order to the country given that he had been rewarded by the Nobel Peace Prize team. Since taking over in 2018, ethnic clashes have escalated in Ethiopia in what analysts link to sweeping reforms and enhanced democratization. 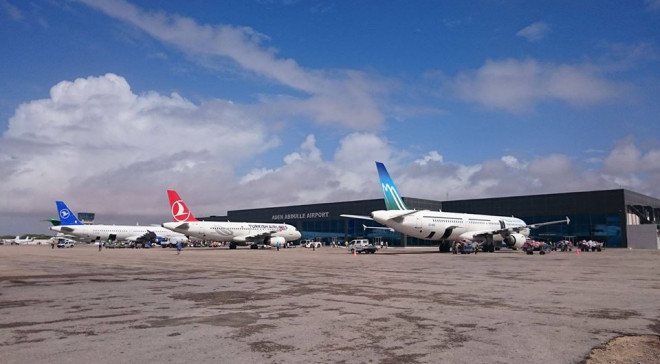 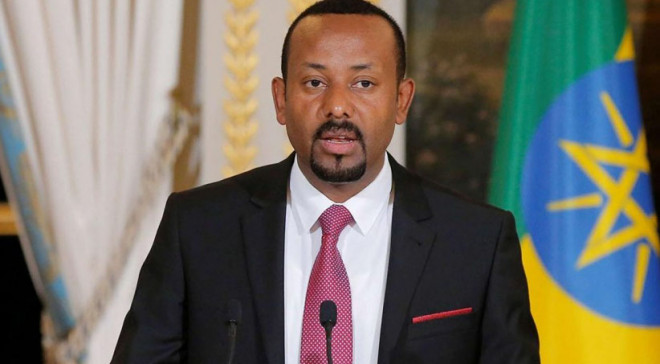 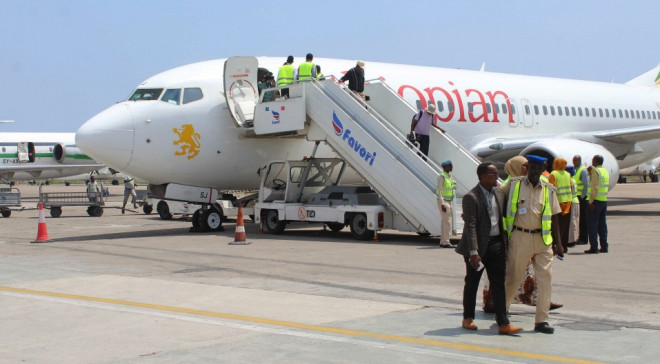 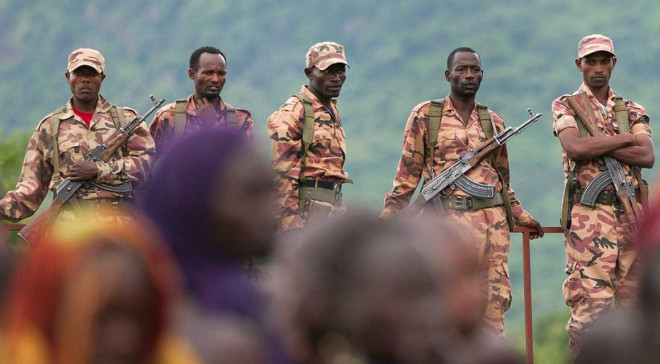