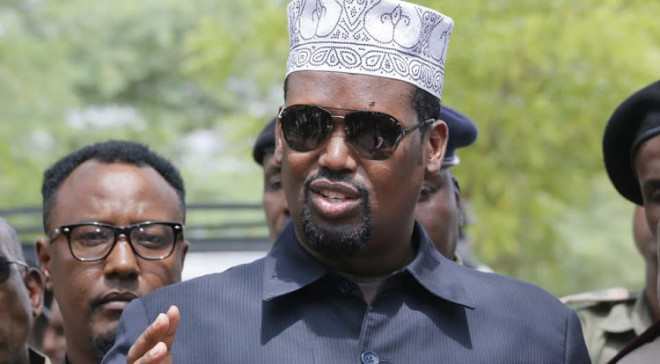 MANDERA, Kenya - Mandera Governor Ali Roba has raised an alarm over the resurgence of the Somalia terror-based group al Shabaab.

Roba on Friday said he has been forced to go public about the deteriorating security situation in North Eastern Kenya and particularly Mandera County because people are now living in fear after a return of the Al Shabaab terror group who have occupied strategic locations in the county and the region.

He said the group is getting bolder and more aggressive by the day.

According to Roba, a serious security crisis is unfolding within Mandera County caused by undeterred movements of terror cells within the county.

He said the situation has been developing over the last three months but has reached unprecedented levels now.

"The terrorists are collecting livestock by force from helpless pastoralists in the name of Zakat (offering). This requires a radical approach to manage the trend otherwise we will soon be under terror rule," he said.

Roba said currently the terrorist group manages more than 60 percent of Mandera with the will of the public suppressed by terror.

"They roam freely and the public has kept on reporting these movements (actionable intelligence) but unfortunately the situation has kept on growing from bad to worse," he said.

He added, "The terrorists boldly video record their actions and the purpose of the footage remains unclear what the intention is".

The militia group recently attacked an ambulance evacuating an expectant mother to the hospital, killed her husband, and injured the driver and a nurse as the mother escaped to a nearby bush.

They later torched the ambulance owned by the County Government.

in another incident, a vocal assistant chief against the group was abducted on December 18 and beheaded in the cruelest manner in Wajir County along the border with Mandera before his head was thrown in the bush.

A police post was attacked and a new building flattened by explosives and mobile phone transmission stations are regularly attacked and masts felled leaving residents cut-off from communication.

Roba said highways in Mandera are now controlled by the group that harasses travelers and target civil servants on the roads.

"If our public does not stand up and take on Al Shabab with everything they have got in order to get rid of the terror group despite the risks, we are doomed to produce hundreds of thousands of youth every year failing to get access to education and joining the idling lot in our population," he said.

Roba added, "The resultant impact will be increased drug abuse, petty crimes like prostitution among other vices of society".

The governor said the government has totally failed to protect Northern Kenya from Al Shabab hence public must fight for their dear lives with everything they have without depending on or waiting for anyone.

"As it stands, the ugly truth is that Al Shabab has taken control of over 50 percent of the landmass of Northern Kenya. We have been left with no choice but to liberate ourselves from terror rule that growing stronger by the day. Otherwise, we close the schools because there is no schooling without teachers," he said.

The governor said there is an urgent need for a radical review and redesign of the security program as it relates to fighting terror because evidently, it is failing miserably.

"Buildings mean nothing without teachers. I take this opportunity to plead with my colleagues the leaders of Northern Kenya to prepare our public for an uprising against Al Shabab. It is better we lose thousands of lives fighting terrorists but remain free in our country," he said.

Roba said though President Uhuru Kenyatta has given them all the support they need in terms of personnel, weapons, and every support literally required to fight terror, the onus is upon the security managers to put the security resources to optimal and effective use which is not the case.

"Sadly, the security personnel could not even protect themselves forget about protecting the public. We cannot accept to have continuous generational failures of our population," he said.

He added, "It is better to die than accept our sovereignty and freedoms to be threatened by terror. This is unacceptable we must rise up as northern Kenya population and its leaders against Al-Shabab with everything we have including our lives. We refuse to be ruled in independent Kenya by the Al Shabab militia". 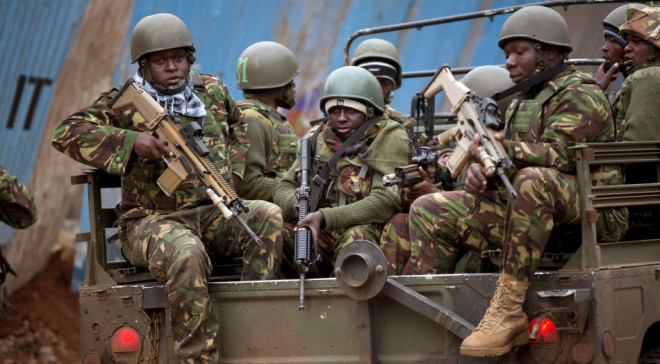 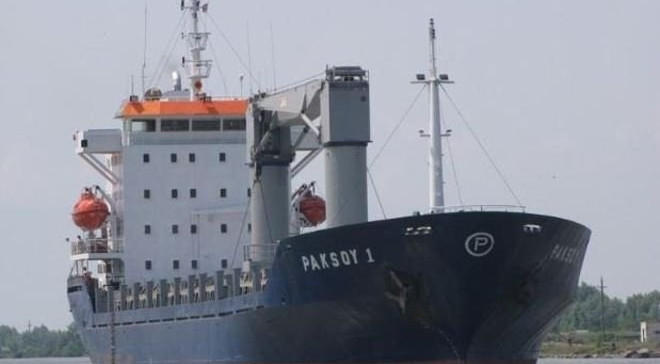 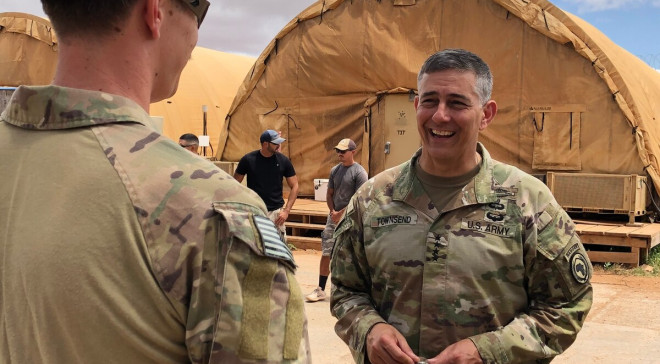 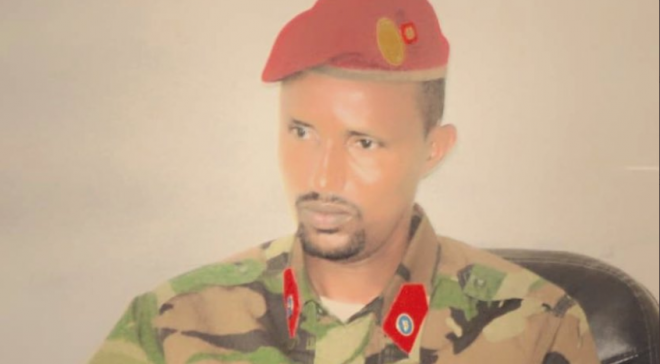 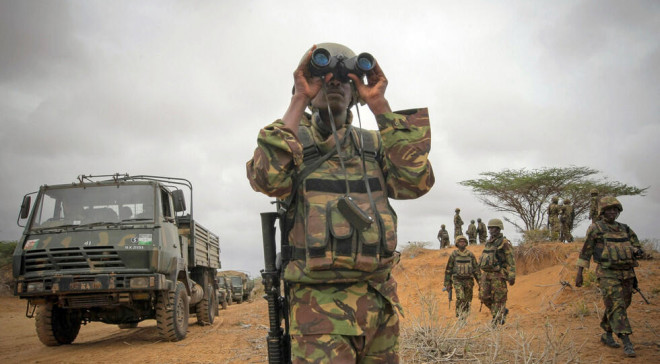