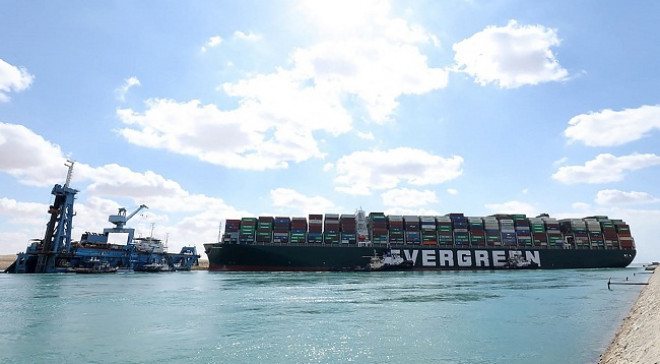 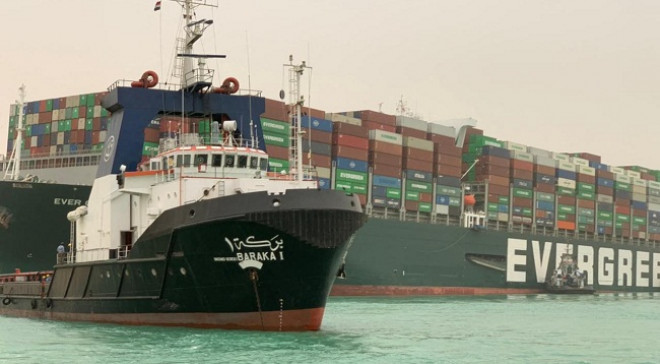 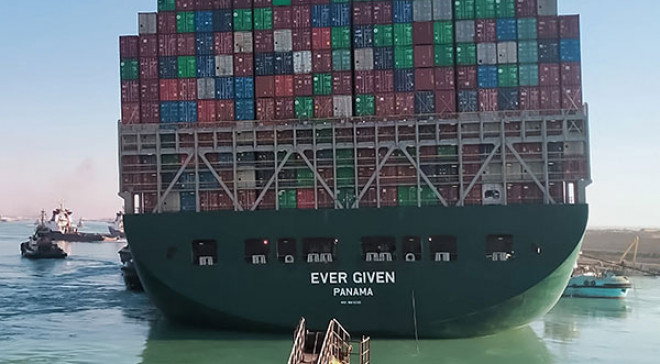 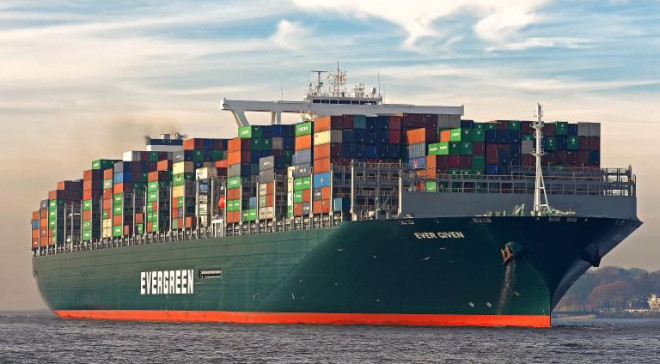 After the colossal ship that had been blocking the Suez Canal for nearly a week was partially refloated earlier on Monday, it has now been freed, according to local witnesses and a shipping agency in Egypt.

Helped by the peak of high tide, a flotilla of tugboats managed to wrench the bow of the skyscraper-sized Ever Given from the sandy bank of the crucial waterway, shipping agency Leth said in a statement.

The Suez Canal Authority posted a video on its website showing the 200,000-tonne container ship moving slowly down the middle of the crucial waterway.

The ship is now reportedly en route to the Great Bitter Lake, a wide stretch of water halfway between the north and south end of the canal, where it would undergo technical examination, according to canal authorities.

Last Tuesday, the skyscraper-sized Ever Given got stuck sideways in the crucial waterway, creating a massive traffic jam. The obstruction has held up $9 billion US each day in global trade and strained supply chains already burdened by the coronavirus pandemic.

At least 367 vessels, carrying everything from crude oil to cattle, were still waiting to pass through the canal, while dozens were taking the lengthy alternate route around the Cape of Good Hope at Africa's southern tip — a detour that costs ships hundreds of thousands of dollars in fuel and other costs.

10 days to clear backlog with canal transits stopped, Egypt already has lost over $95 million in revenue, according to the data firm Refinitiv. If the ship is freed in the next few days, clearing the backlog of ships waiting to pass through the canal would take over 10 days, Refinitiv said.

Even before the ship was fully freed, Egyptian President Abdel Fattah el-Sissi portrayed the development as a victory in his first comments on the stranded vessel.

"Egyptians have succeeded in ending the crisis," he wrote on Facebook.

The price of international benchmark Brent crude dropped some two percent to just over $63 US on the news.

Now that the blockage has moved, the crucial canal carrying over 10 percent of global trade, including seven percent of the world's oil can now get going again soon. Millions of barrels of oil and liquified natural gas flow through the artery from the Persian Gulf to Europe and North America.

The unprecedented shutdown has threatened to disrupt oil and gas shipments to Europe from the Middle East and raised fears of extended delays, goods shortages, and rising costs for consumers.

As a window for a breakthrough narrows with the high tide receding this week, fears have grown that authorities would be forced to lighten the vessel by removing the ship's 20,000 containers — a complex operation requiring specialized equipment not found in Egypt that could take days or weeks. 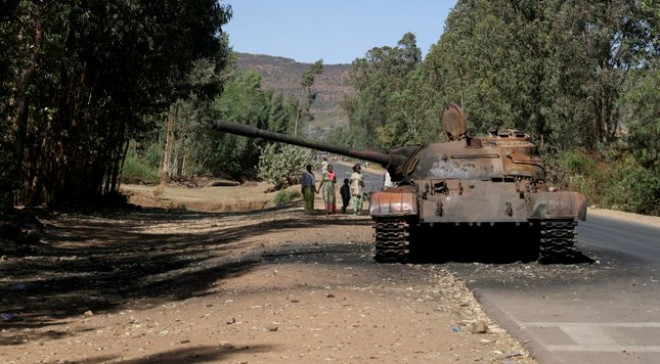 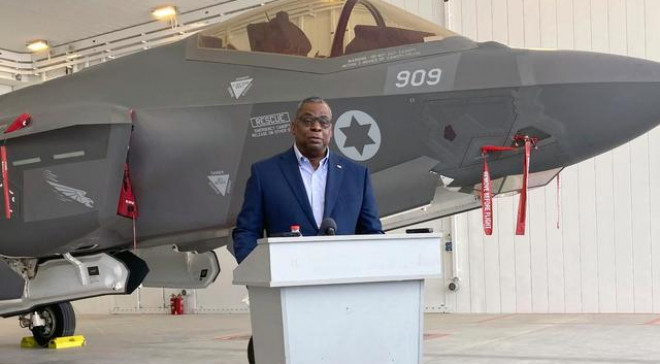 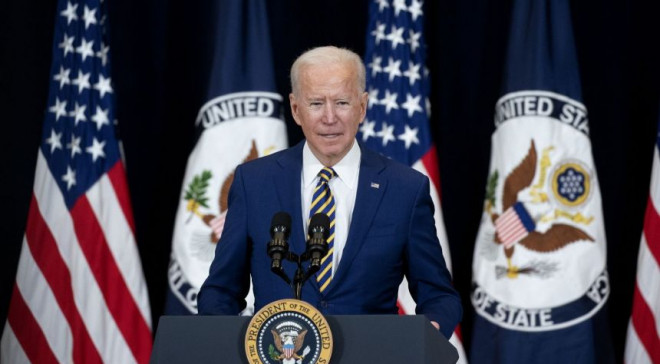 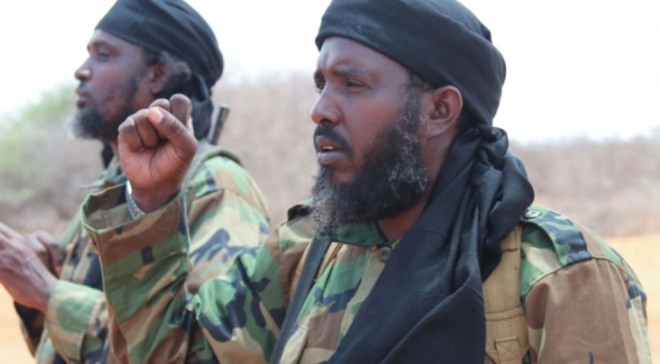