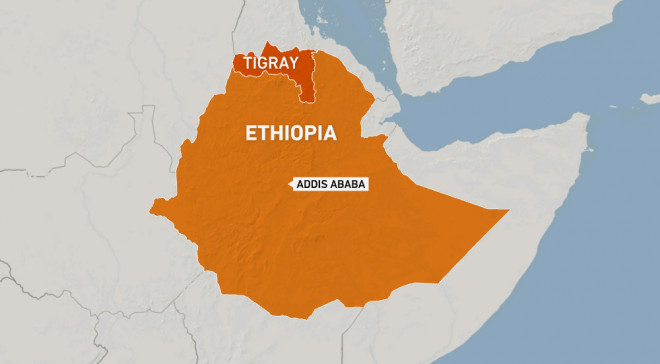 NAIROBI, Kenya - The Eritrean Defense Forces [EDF] have been linked to fresh attacks in the troubled Tigray region, in what could yet again escalate the ongoing conflict within the region, whose army is in active war with Ethiopia National Defense Forces [ENDF].

Since the war between Tigray Defense Forces [TDF] and ENDF broke out in November 2020, the Eritrean troops have often been accused of crossing over the border to assist the Ethiopian army along with Amhara regional forces.

Although Eritrea has often refuted the claims, the United Nations Special Rapporteur to Eritrea did confirm that indeed Asmara deployed troops to Ethiopia contrary to international laws and regulations.

On Sunday, Getachew Reda, the official spokesperson of the TDF, said the Eritrea troops launched attacks on TPLF in Northern Tigray just near the Eritrea-Ethiopian border, triggering massive losses of innocent civilians.

"The Eritrean military launched fresh attacks against our forces yesterday in Sigem Kofolo, AfiTsetser, located in Northwestern Tigray close to Sheraro town. The latest attack is an extension of its aggression against the people of Tigray. It also signals the regime’s brazen disregard of international law," said.

The airstrike in reference seems to be the one that eyewitnesses reported on Saturday, based on the description by the spokesperson. The airstrike left at least 56 people mainly children and women dead according to several aid agencies.

The Tigray rebels accused Eritrean of dragging efforts to find peace in Ethiopia, noting that Asmara authorities are keen to sabotage international efforts to reconcile the two conflicting parties within the federal republic of Ethiopia.

"Equally important, it clearly shows how determined the regime in Asmara is to continue to sabotage any and all peacemaking efforts in the region ostensibly to protect ‘Ethiopia’s unity’, as President Isaias Afwerki made it clear in his interview yesterday," he added.

"True to form, President Isaias has during his interview given instructions to Abiy Ahmed to dismantle ethnic federalism. It behooves the IC to take actions to compel this regime to respect elementary rules of international law and hold it accountable for its crimes."

Both Afwerki and Abiy Ahmed have formed a strong alliance along with outgoing Somalia's President Mohamed Abdullahi Farmaajo, which has been widely criticized by several stakeholders. Afwerki is linked to a clandestine strategy to control the Horn of Africa.

The Ethiopian authorities have remained mum about the latest airstrike claims despite the new year message by Abiy Ahmed which was anchored on reconciliation. Ahmed insisted there is s need for the country to reconcile for the sake of peace and stability. 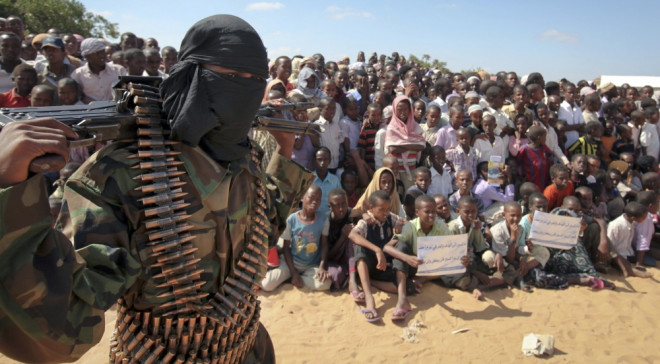 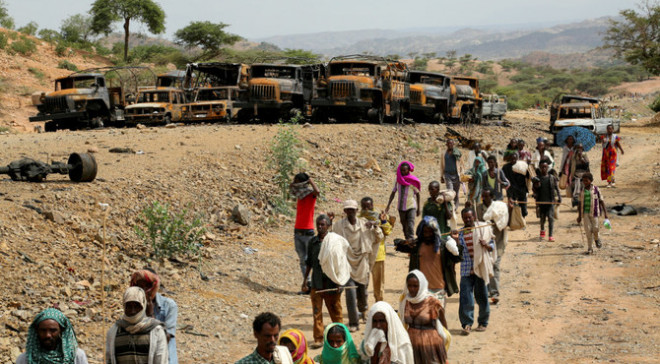 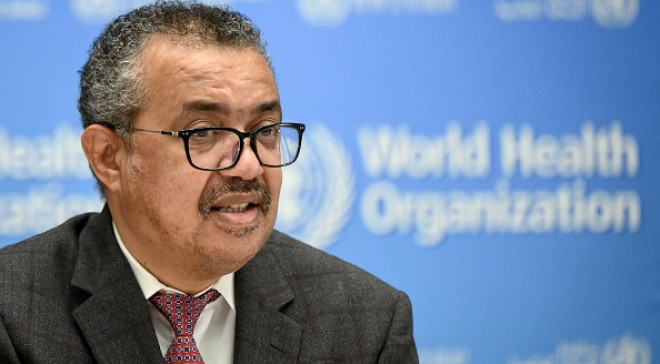 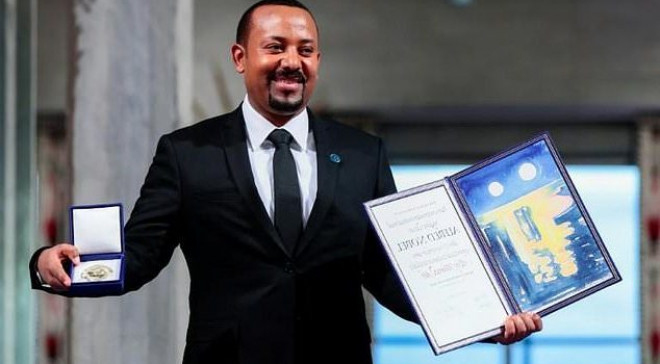