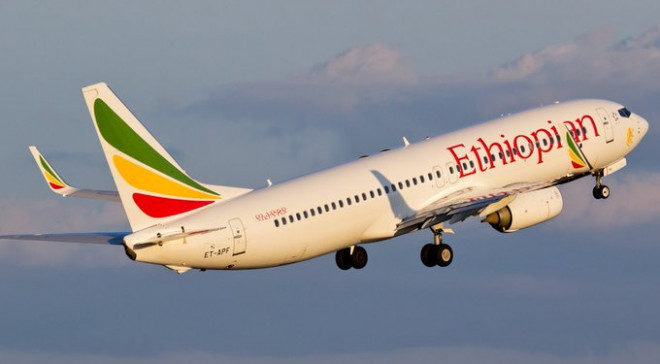 ADDIS ABABA - After months of accusations, Ethiopia's national carrier has dismissed claims of transporting weapons to the war-torn Tigray region, in what could further trigger debate within and outside the Horn of Africa nation.

The Ethiopian Airlines dismissed investigations carried out by US giant media house; CNN which put it on spot, with the findings indicating that the airlines were used to transport weapons to and from Eritrea.

Investigations done by CNN cited “cargo documents and manifests,” and “eyewitness accounts and photographic evidence” that confirmed weapons were transported on Ethiopian Airlines planes between the international airport in Addis Ababa and Eritrean airports in Asmara and Massawa in November 2020.

Further, the giant news outlet established that “on at least six occasions — from November 9 to November 28 — Ethiopian Airlines billed Ethiopia’s ministry of defense tens of thousands of dollars for military items including guns and ammunition to be shipped to Eritrea.”

Terms and abbreviations including “Military refill,” “AM” for ammunition, and “RIFFLES” (a misspelling of rifles) appeared on the waybills, according to the CNN investigation, which also cited interviews with airline employees who confirmed the terms.

If the allegations are established, the Ethiopian national carrier could suffer a backlash which could probably invite dwindling fortunes in terms of profit-making. The airlines were recently recognized as the fastest-growing within East Africa and the Horn.

In a statement, Ethiopian Airlines told CNN it “strictly complies with all National, regional and International aviation related regulations” and that “to the best of its knowledge and its records, it has not transported any war armament in any of its routes by any of its Aircraft.”

So far, the Ethiopian and Eritrean governments are yet to respond to the claims. In fact, the Eritrea troops fought in the Tigray war where they were accused of orchestrating genocide that left thousands dead.

The conflict broke out in November 2020 when Tigray Defense Forces [TDF] attacked the Northern Command. This led to the deployment of ENDF and Eritrea troops to Tigray but they would later withdraw after TDF regained ground.

Since then, the brutal war in Tigray has been marked by reports of massacres, rape, and other abuses. It has killed thousands of people with nearly two million displaced and hundreds of thousands facing famine conditions.

The United Nations humanitarian chief Martin Griffiths last week warned the conflict has pushed people to starvation, with more than 22 percent of people experiencing malnutrition in the Tigray region, forced to survive on leaves, roots, and flowers. Griffiths called the situation a “stain on our conscience”.

Earlier in September, the UN had warned the humanitarian crisis in the northern region was set to “worsen dramatically”.

“Stocks of relief aid, cash, and fuel are running very low or are completely depleted,” Grant Laity, the UN’s acting humanitarian coordinator for Ethiopia, said in a statement on September 2, adding that food stocks had already run out on August 2. 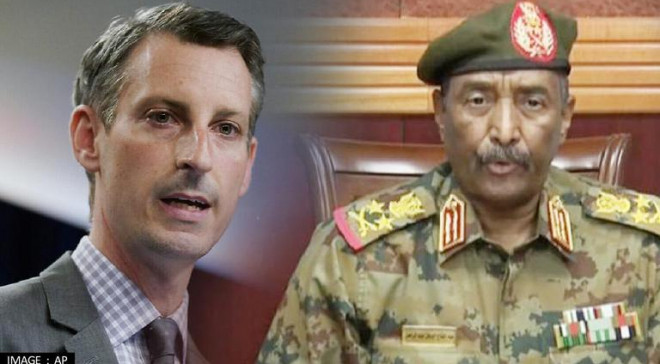 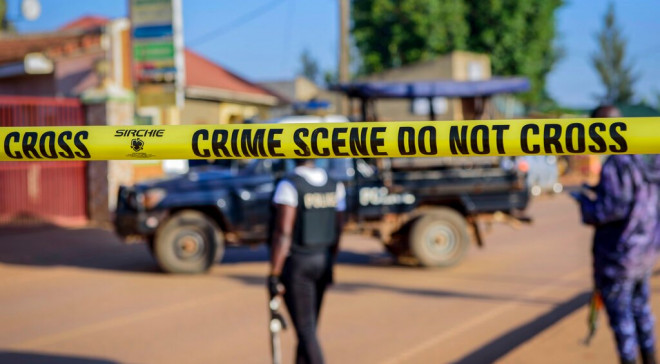 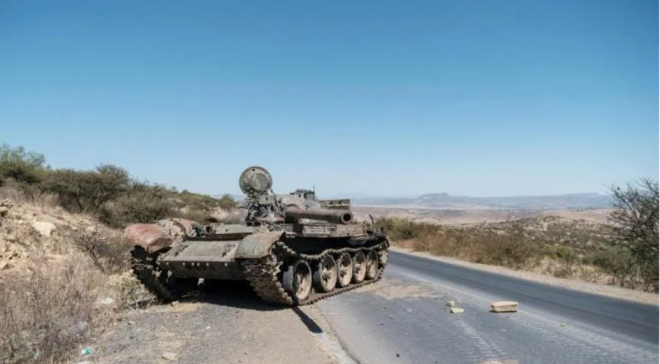 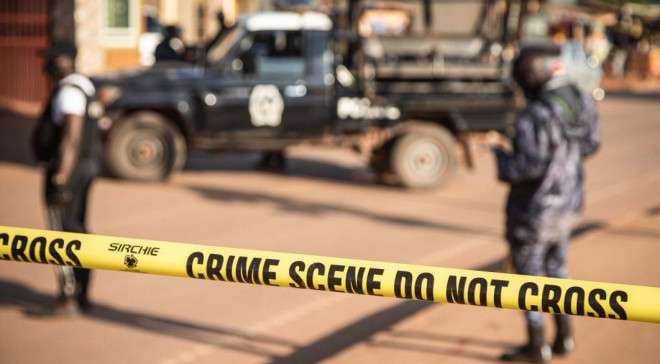