The Chadian army has confirmed that General Mahamat Kaka, the late President Idriss Deby Itno’s son will replace him as the head of a military council to replace the late president.

This follows the announcement by the army spokesman General Azem Bermandoa Agouna who said, Idriss Deby, 68, “has just breathed his last defending the sovereign nation on the battlefield” over the weekend.

Mahamat previously served as the second in command of the Armed Forces for the Chadian Intervention in Northern Mali (FATIM).

Mahamat first enrolled at the Joint Grouping of military schools in Chad. He subsequently received training in France, at the military school of Aix-en-Provence.

Upon his return, he was enrolled in the second promotion of semi-direct of the school of officer interarmes and later was appointed to the service branch for the Security of State Institutions (SERS), as a deputy commander of the Groupement of Infenterie.

His first combat experience took place in April 2006 when rebels attacked the capital city of Chad and later participated in combat in eastern Chad along with General Abu Bakr al Said, the director of gendarmery, Mahmud was given the rank of major afterward. 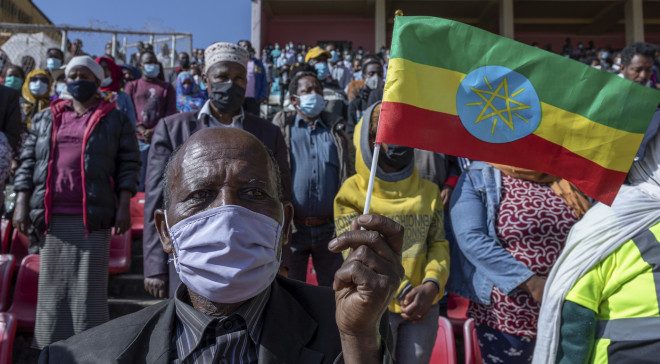 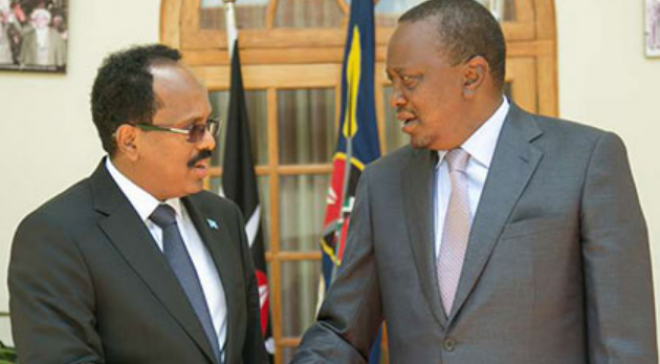 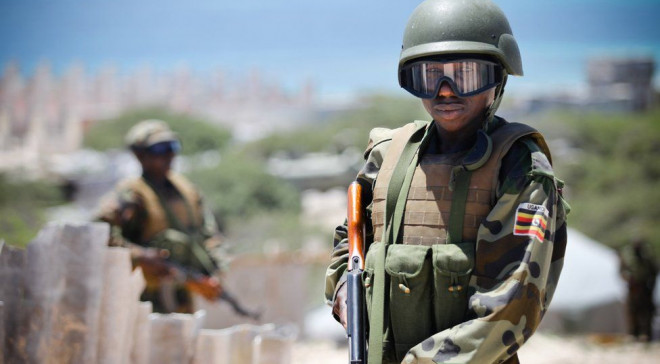