NAIROBI, Kenya - Authorities in Kenya are on a high alert following two separate terror incidents in Uganda which left two people dead and scores injured, with the Islamist State fighters claiming responsibility, in what could change tactics in the fight against extremism.

At Mpigi District in central Uganda, one person died following an explosion at the bus station, injuring scores of others. Ugandan police confirmed Tuesday that the Monday attack was staged by a jihadist from the Allied Democratic Forces [ADF] group.

Last week, another person died near the capital Kampala following an attack which was staged by ISIS militants, perhaps the first attack by the group within East Africa. IS has been operating within Somalia's Puntland state.

Bruno Shioso, the police spokesperson, told Capital FM that the government has taken several measures to prevent the occurrence of such an incident in Kenya.

“We are aware and we have taken cognizance that our sister country [Uganda] was attacked, it is very unfortunate. As a country and as neighbors there is so much, we could have done about it and we are alert. We have taken all the measures that I cannot discuss for security reasons, they are very confidential. As we know in Kenya, we have some levels of leadership in terms of counter-terrorism,” said Shioso.

According to him, the government has boosted security along with the border areas and secured all the critical infrastructure in efforts to prevent attacks in the country.

“I assure Kenyans that they are safe and that the security is very tight and we are on top of things, hence there is no cause for alarm,” he added.

Kenya has suffered a brunt of terrorist attacks from Somalia-based rag-tag militia Al-Shabaab since it launched a military offensive against the terror group in October 2011, in what was dubbed “Operation Linda Nchi,”.

During Mashujaa Day celebrations, President Uhuru Kenyatta stated that the transformation of the security sector in the country including the military has been among his administration’s key agenda.

“This visible transformation of our security organs has been done in honour of their sacred national duty of defending our sovereignty, maintaining our territorial integrity, securing our borders, and preserving our cherished freedoms and our way of life. As an affirmation of this, today, Kenya’s police to population ratio is at its highest level in our history and is higher than the U.N. prescribed standard,” President Kenyatta stated.

The president further added that the administration had rolled out a successful campaign over the years to modernize the military in a bid to guarantee the security of the country.

“In the last eight years, we have undertaken the most consequential and expansive modernization of our military in our nation’s history. We continue to tool and re-retool our security resources to the highest standards so as to keep our people safe and secure,” he said. 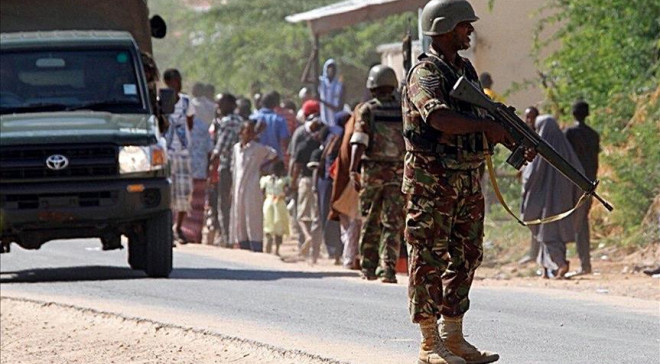 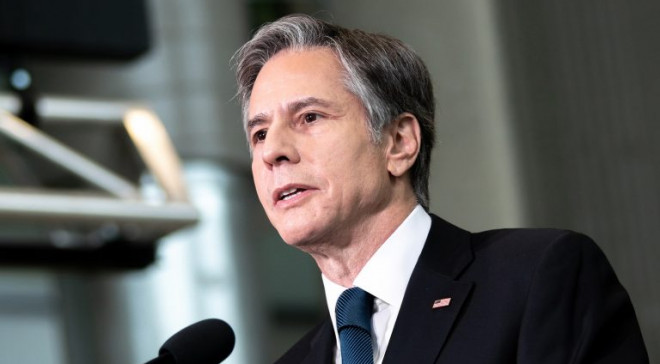 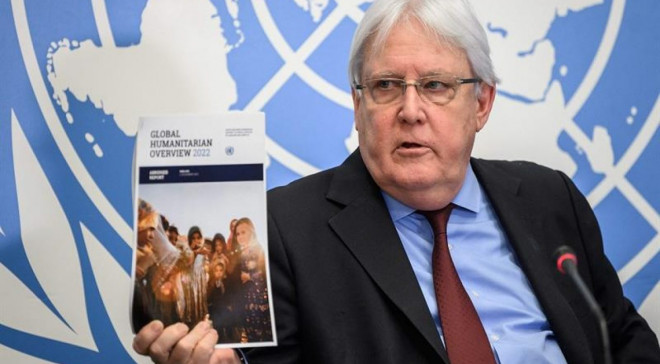 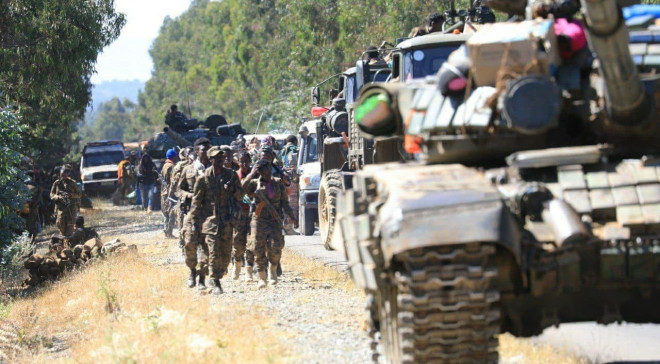 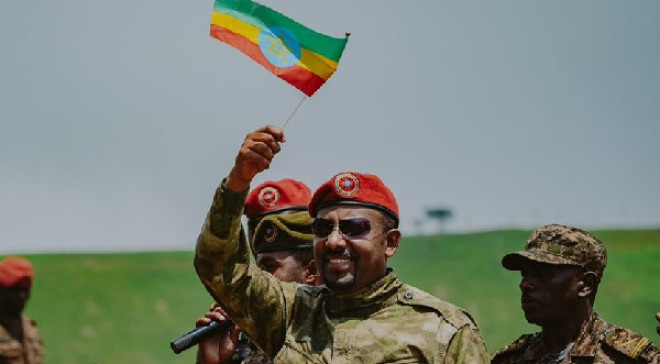