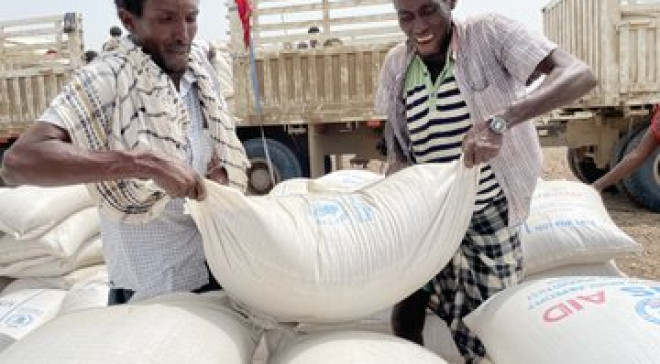 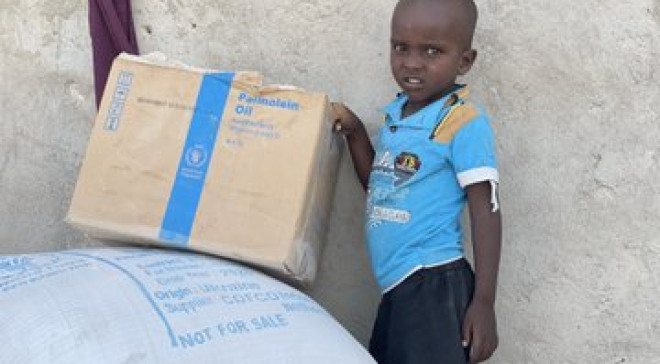 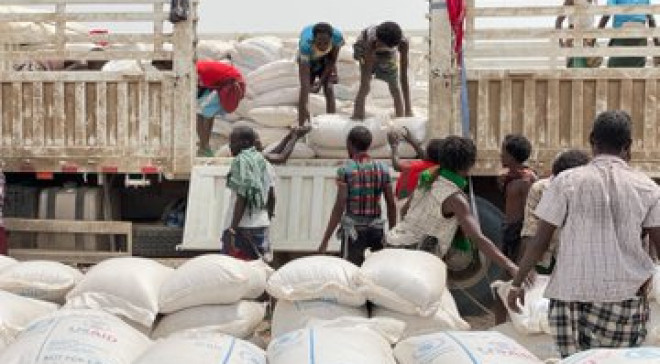 MEKELLE, Ethiopia - The World Food Program (WFP) said this week it has delivered 308 trucks of food aid to the war-hit Tigray Region of Ethiopia.

It is the largest convoy of food aid WFP has delivered so far, according to the UN agency. “Our largest humanitarian convoy to date of 308 trucks arrived into Tigray this week carrying enough food to meet needs of further 800,000 people,” twitted World Food Program Ethiopia Office.

Following the war between the Tigray peoples Liberation Front (TPLF) and the Ethiopian Government forces, which WFP and started in early November 2020 the people in Tigray have been dependent on food aid.

Among those engaged in the delivery of food aid, WFP is the major supplier of food to the people affected by the wear in Tigray and in the neighboring regions of Ethiopia.

“In the week ahead WFP will start a new 6-week round of food distributions in Afar & Amhara, after completing recent deliveries,” WFP twitted on Saturday.

TPLF, and many other aid agencies have been accusing the Government of Ethiopia of blocking food aid to the Tigray region Ethiopian officials have repeatedly refuted this.

Though both sides have shown interest to end the war by accepting the African Union assigned special negotiator former Nigerian President Obasanjo, so far no peace deal is reached. 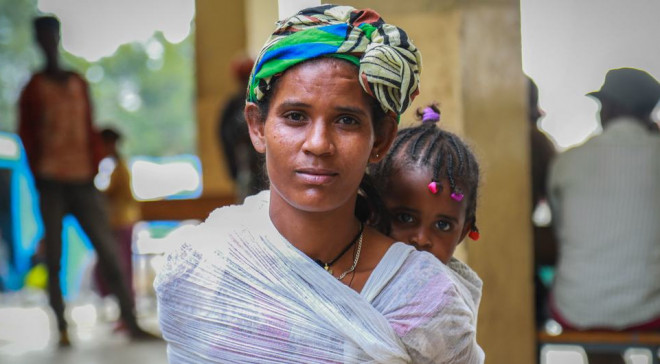 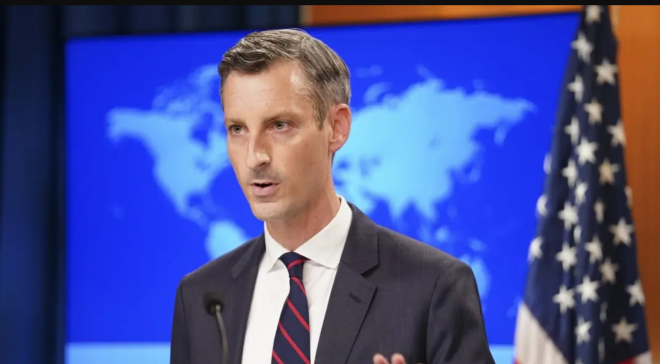 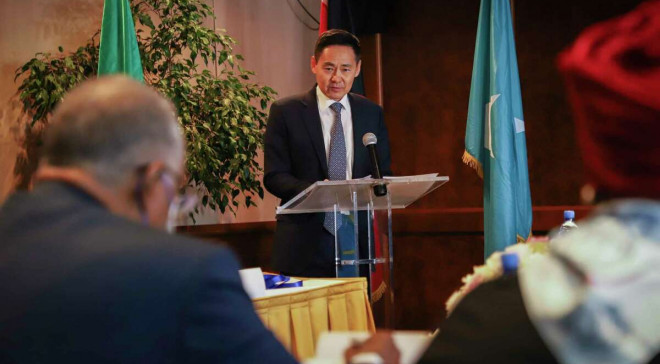 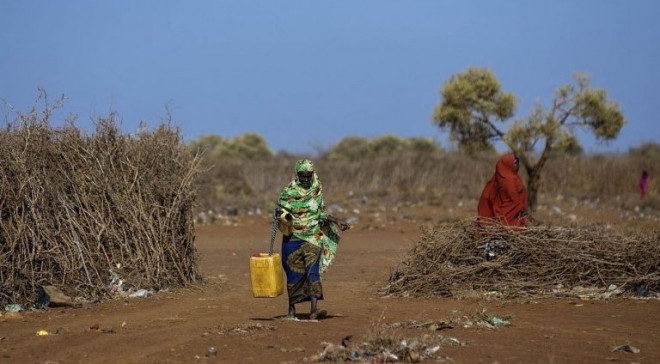 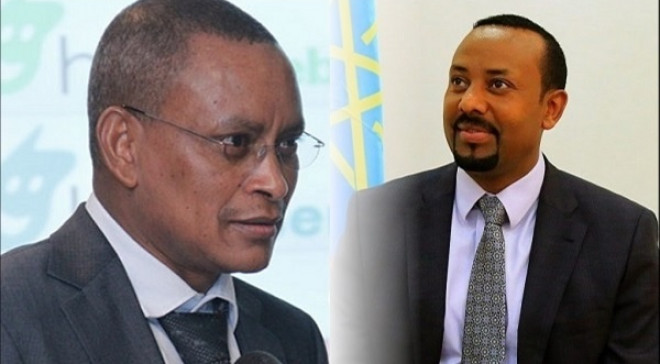