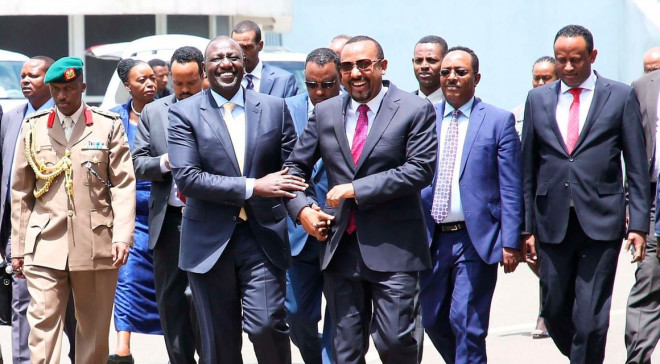 NAIROBI, Kenya - The International Monetary Fund [IMF] projections have revealed that Ethiopia and Angola have overtaken Kenya as the third-largest economy in Sub-Saharan Africa.

As per the IMF projections, Nigeria is still the largest economy in Africa. The West African state’s economic growth has been linked to the high oil prices.

Ethiopia is this year set to replace Kenya from position four on the back of easing armed conflict in the nation and the continuation of the ambitious economic reform drive aimed at opening up one of Africa’s fastest-growing but most closed economies.

The IMF expects the economies of Ethiopia and Angola this year to expand by 13.5 percent and 8.6 percent respectively on dollar terms.

Sub-Saharan Africa accounts for 46 of the continent’s 54 countries, excluding giants like Morocco and Egypt.

The relegation of Kenya to position five will weaken its hand in the race for foreign direct investment (FDI), which is critical in easing the growing youth unemployment on the continent.

African countries that promise to expand middle-class buyers with swelling disposable incomes are in a pole position to attract foreign investments.

Oil-rich Angola will reclaim its third position, which it lost to Kenya in 2020 following years of contraction due to a slump in oil prices.

Angola is the continent’s second-largest oil producer after Nigeria, according to OPEC, while Kimberley Process data ranks it as the world’s seventh-biggest producer of rough diamonds.

After five years of recession, Angola’s GDP increased by 0.7 percent in 2021, according to the World Bank.

Long dominated by state-owned companies, a legacy of its socialist past, Angola has also embarked on ambitious privatization programs but progress has been slow. 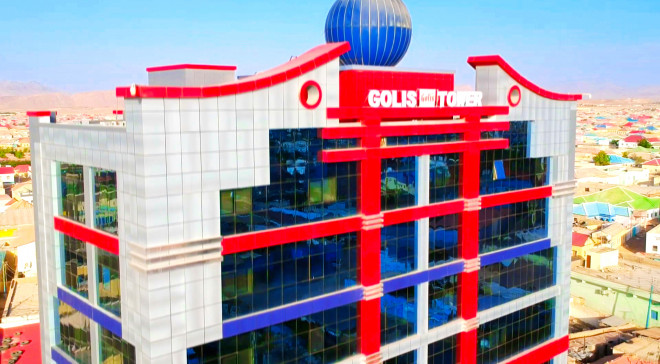 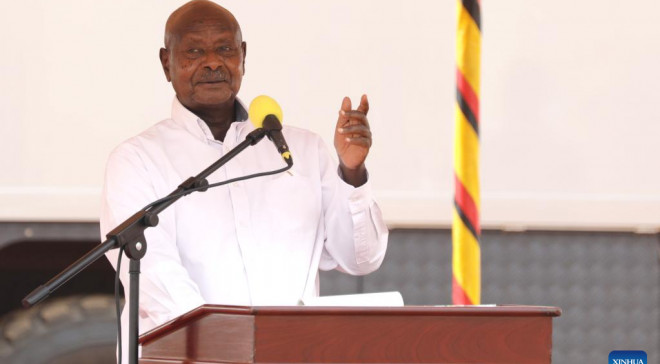 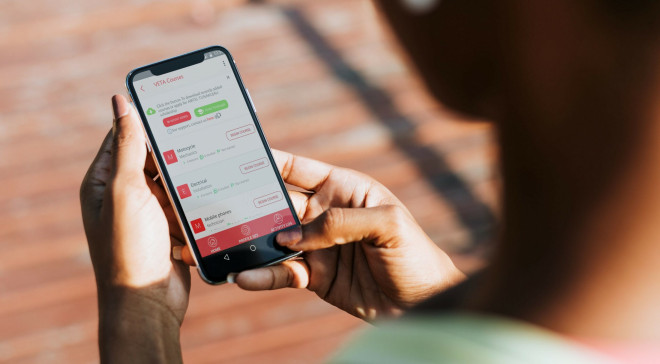 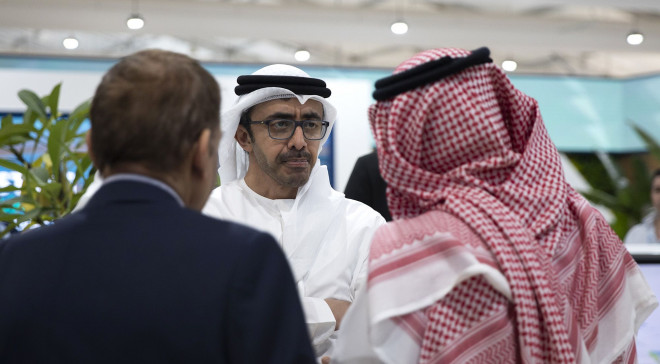 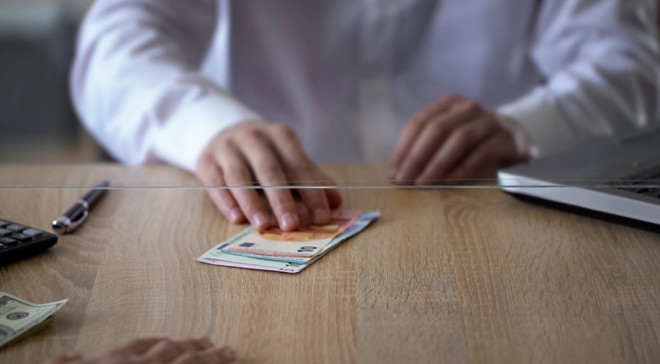 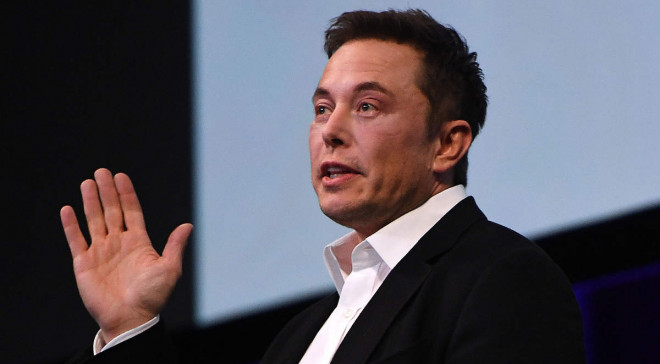