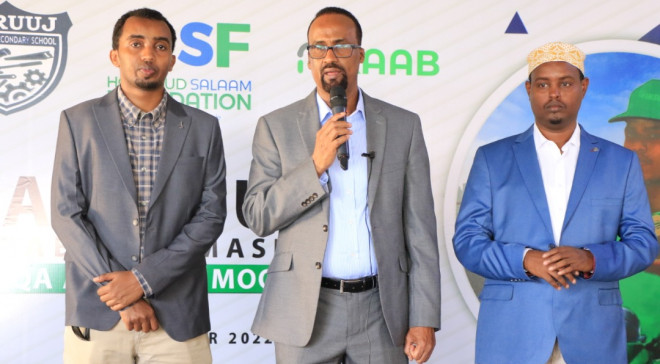 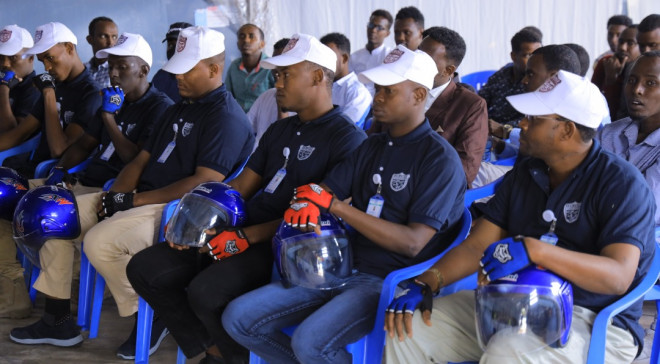 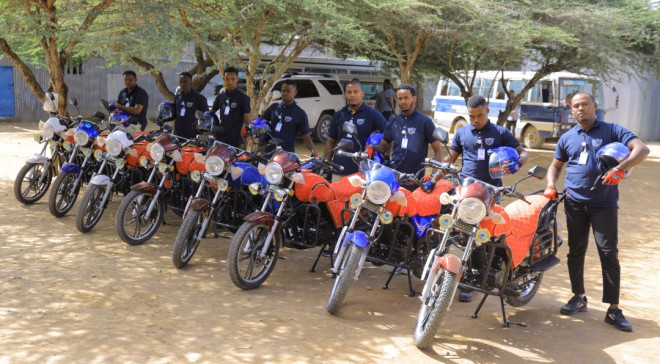 MOGADISHU, Somalia - Hormuud Salam Foundation launched on Monday, the first batch of training sessions for 80 young people, as part of its large motorcycle training project which will transform the lives of hundreds in the future.

Through this training program, HSF collaborates with the Buruuj technical school and the Rikaab company to create jobs for up to 1000 young people who will be trained to drive motorcycles and repair them before being employed by Rikaab, a logistics, transportation, and delivery company.

Abdullahi Nur Osman, chairman of the Hormuud Salaam Foundation, said in his speech at the launching ceremony, " 80 young people began training today, and a second batch will begin training on November 5, 2022." He also stated that the training will be conducted in batches.

Rikaab Company's manager, Muhammad Abdullahi Mohamud (Quulle), announced at the launching of the 28-day training program that trainees would be hired immediately after completing the program.

There is a dire unemployment situation facing young people across Africa in general, and in Somalia in particular, which continues to impact their future negatively.

It’s believed that the widespread unemployment among young people in Somalia stems from the fact that they lack the technical skills to work and are less likely to create jobs for themselves, rather than waiting to be hired by the government or a private company.

With today's training program, Horumud Salam Foundation seeks to enhance the quality of life of these young unemployed individuals and assist them in becoming more productive members of society.

Hormuud Salaam Foundation (HSF), established in May 2013, is a non-profit organization funded by Hormuud Telecom and Salaam Somali Bank that provides charitable contributions to the community. It is Somalia's largest corporate social responsibility organization.

"The agreement reflects the unwavering U.S. commitment to Somalia’s prosperity and self-reliance". 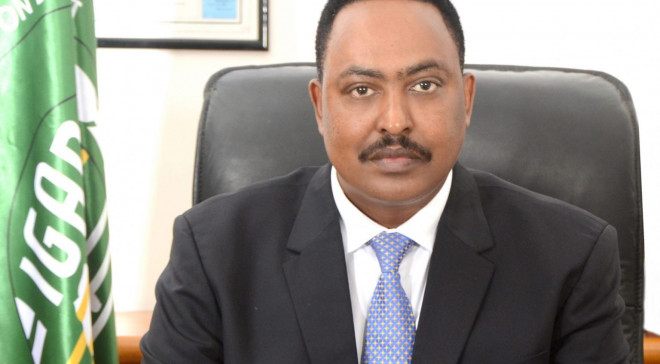 IGAD Calls for Swift Response to the Uganda Ebola Outbreak

IGAD stands ready to work with the Government of Uganda and other stakeholders to develop a response plan. 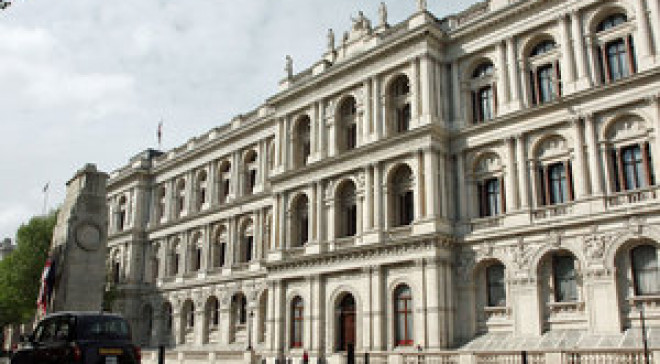 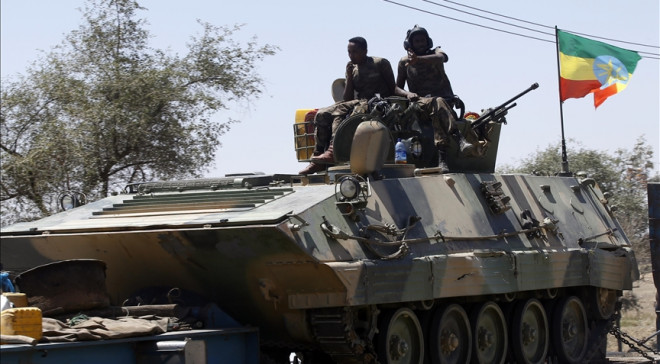 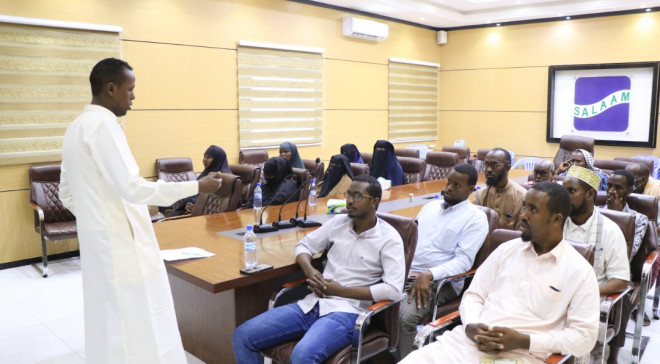 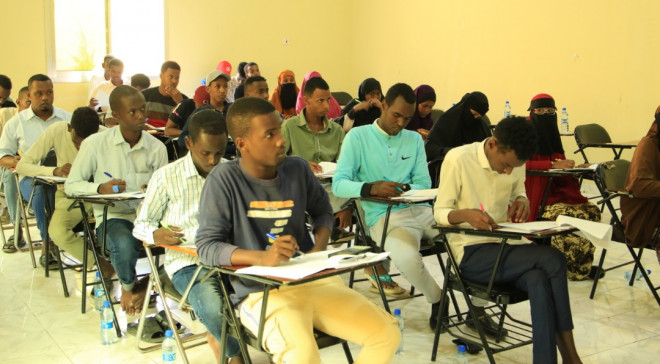