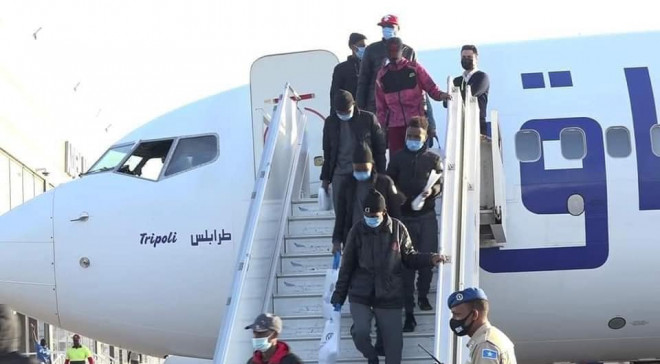 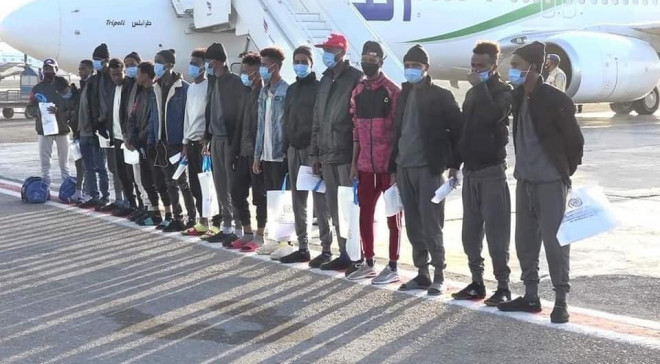 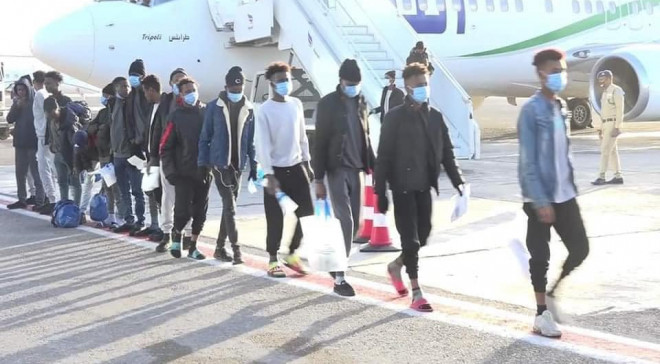 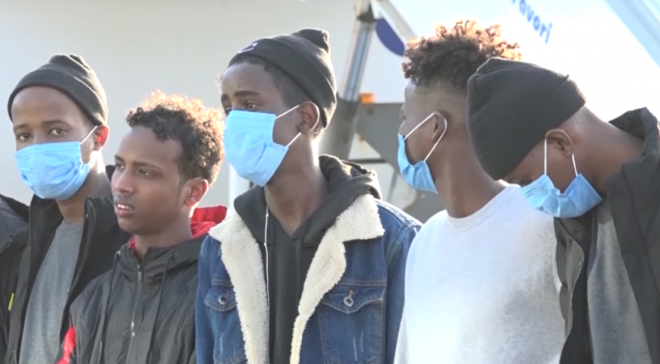 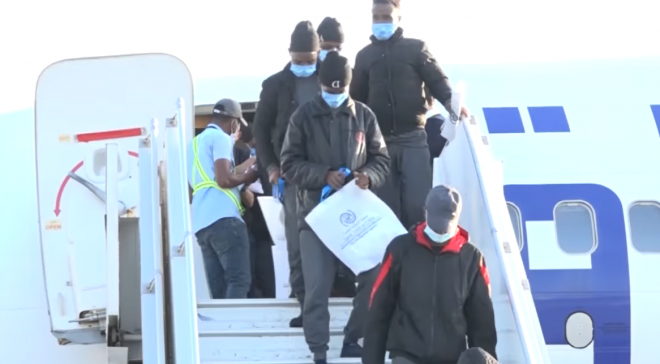 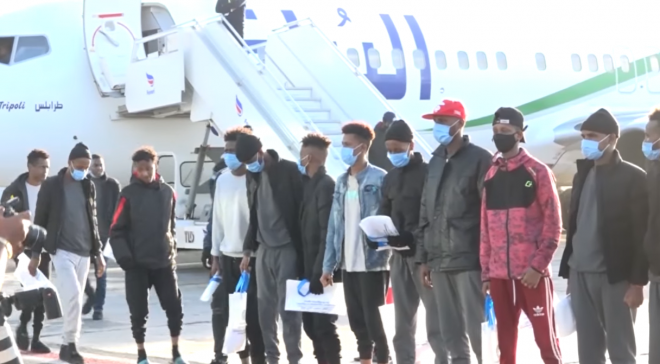 MOGADISHU -- Somalia and the United Nations migration agency, the International Organization for Migration (IOM), have facilitated the return of 91 citizens after more than two years of confinement in detention centers in Libya.

Somalia's Minister of Foreign Affairs Abdisaid Muse Ali, who received the nationals who landed at the Mogadishu airport early Wednesday, said that the government worked tirelessly to secure their release.

Muse said the government is expected to bring another 100 citizens from Libya soon.

"We welcomed 97 Somalis this morning back home from Libya. The government worked to secure their release. The government has been working hard to return citizens who have suffered in foreign countries," Muse said.

The IOM has been facilitating the return of Somalis who have either been stranded or incarcerated in foreign nations especially in Libya, Tanzania, and Uganda.

According to the Somali government, more than 2,500 Somalis have been repatriated from Libya, India, Seychelles, Eritrea, Sudan, and Tanzania since 2018.

The UN says Somalia continues to be characterized by migration flows, with internal displacement and irregular migration constituting major challenges. Every year, thousands of Somalis who make hazardous journeys along regional migration routes are exposed to severe protection risks.