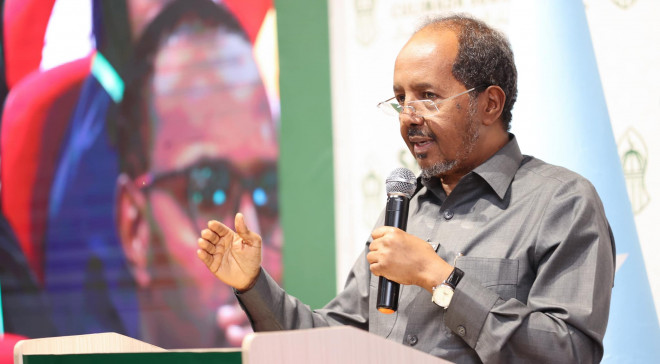 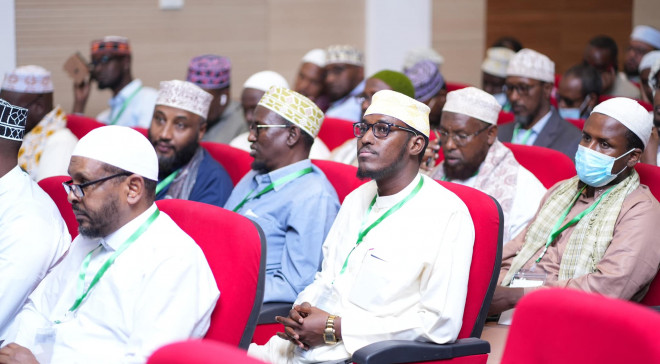 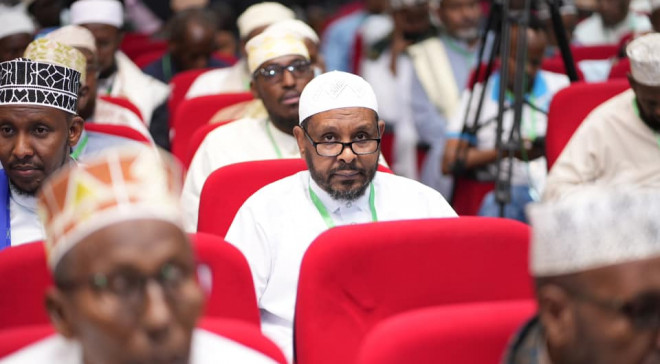 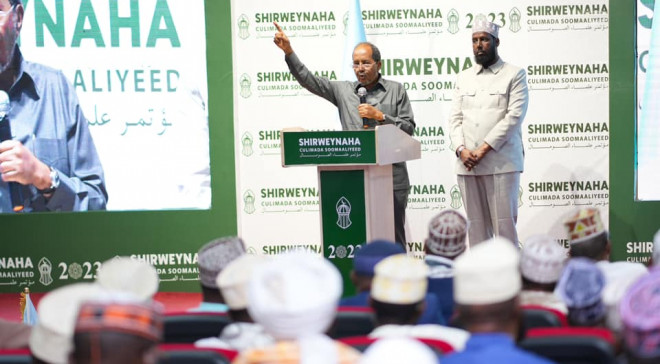 MOGADISHU, Somalia - The war against Al-Shabaab has taken a new shape following the latest incorporation of religious scholars by the government of President Hassan Sheikh Mohamud, who has vowed to use all opportunities at his disposal to dethrone the group from their traditional strongholds.

Al-Shabaab, who control sections of central and southern Somalia, have been losing their strongholds to the Somali National Army [SNA] which has a strong backing of the US Africa Command, the African Union Transition Mission in Somalia [ATMIS] and lately, the local militia.

On Monday, President Hassan Sheikh Mohamud opened a three-day forum which brings together religious scholars from across the country with the main aim being asking for their support in the fight against the militants who have been wreaking havoc in the country and across the borders.

Since taking over in June 2022, President Hassan Sheikh has been insisting on collectivism in the fight against Al-Shabaab, noting that the war cannot be fought only on military fronts. The country has been depending on the weak military to defeat Al-Shabaab, thus dependency on the foreign military.

The president insisted that there is a need to invest in ideological tactics to overcome radicalization which usually targets the youth. And now, the pre says religious scholars will be indispensable in the war, noting that their role will significantly shape the approach to eliminating the militants.

Hassan Sheikh Mohamud told the scholars that the government summoned them in order to listen to their advice. He urged the scholars to form Somali Scholars Council to give guidance on religious decisions, mostly on tackling the radicalization of youths by extremists.

After taking over, the president did not hesitate to pick Mukhtar Robow, the former Al-Shabaab deputy as the minister of Religious Affairs and Endowment. Mukhtar Robow has been closely working with religious scholars and was instrumental in Monday's meeting.