MOGADISHU, Somalia - The US Africa Command is set to rigorous training in Somalia's breakaway region of Somaliland, which will also incorporate various military teams from across Africa as part of security preparedness on matters of counter-terrorism in the continent.

On Friday, the Combined Joint Task Force–Horn of Africa [CJTF-HOA] personnel conducted a site survey visit to the port of Berbera. The visit comes in advance of the U.S.-led multinational military training exercise Justified Accord scheduled for February 2023, Washington noted.

The US has been spirited in maintaining close security and development cooperation with African states amid pressure from China and Russia whose military presence in Africa is increasing. Previously, the US has expressed concerns over the new approach by Beijing and Moscow in Africa.

"Justified Accord is designed to increase multinational cooperation in crisis response and counterterrorism operations and prepare regional partners for UN and African Union-mandated missions," read a statement published by the US embassy in Somalia's capital Mogadishu.

"In addition to the port of Berbera, Justified Accord exercises will take place in Botswana, Djibouti, Kenya, Rwanda, and Uganda with the participation from 20 partner nations, including Somalia," the statement by the US army further read.

The U.S. military routinely surveys potential operating locations to prepare for contingencies and exercise readiness or adjust force posture as directed. Such exercises are carried out on a rotational basis across Africa and it is the first time Somalia is privileged to host the teams.

Interestingly, the training comes at the time Somaliland is facing challenges at Las Anod town in which over 20 civilians were killed by security forces from Somaliland following protests after the assassination of an upcoming local politician. The scenes were widely condemned by politicians including Hassan Sheikh Mohamud.

Somaliland, which claimed its own independence from Somalia in 1991 and has since been fighting for international recognition, is also facing local political unrest with the opposition accusing outgoing President Muse Bihi Abdi of failing to organize presidential polls which were scheduled for in November 2022.

The US military has been active in Somalia for the last six months after their reinstatement moments following their unprecedented withdrawal in 2021. The soldiers have been helping the Somali National Army and the African Union Transition Mission in Somalia [ATMIS] with aerial surveillance in the Al-Shabaab war. 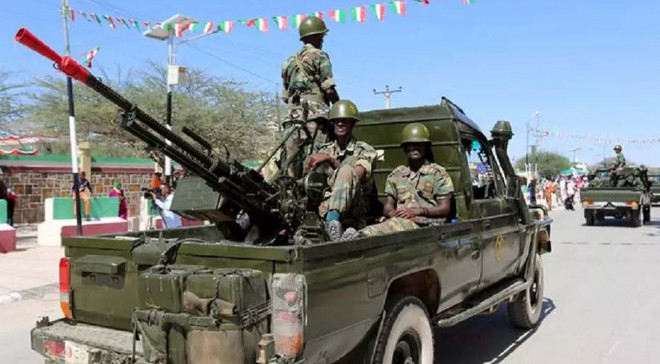 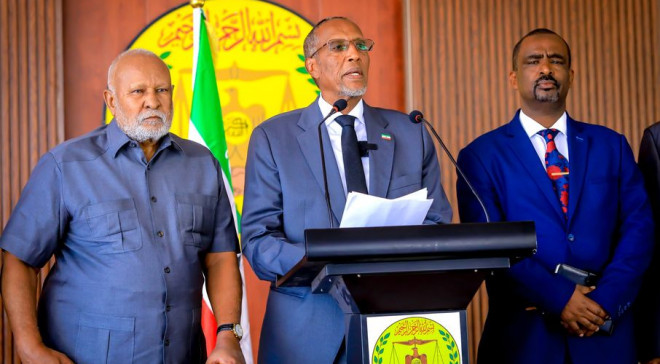