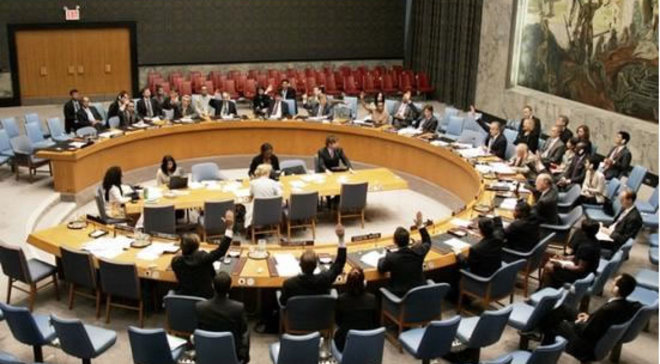 (Reuters) - The U.N. Security Council on Wednesday extended a partial suspension of the decades-old arms embargo on Somalia for eight months while highlighting concerns about the possible diversion of weapons to al Qaeda-linked militants.

A resolution unanimously adopted by the council has its members "condemning flows of weapons and ammunition supplies to and through Somalia in violation of the arms embargo on Somalia, as well as the destabilizing accumulation of such weapons, as a serious threat to peace and stability in the region."

A year ago, the 15-nation Security Council agreed to partially lift the arms embargo on Somalia, allowing the government in Mogadishu to buy light weapons to strengthen its security forces to fight the Islamist group al Shabaab and other militants.

Instead of extending that partial easing for a year, or scrapping the embargo entirely as the Somalia government would have liked, the council resolution renews it only until October 25, which is when U.N. experts who monitor the embargo and other sanctions on Somalia and Eritrea are due to report back.

"The resolution makes very clear that the Somali authorities need to meet strict conditions on the monitoring and reporting of arms imports into Somalia to ensure in particular that they do not get into the hands of al Shabaab," British U.N. Ambassador Mark Lyall Grant told reporters.

The U.N. Somalia and Eritrea Monitoring Group recommended in a confidential report to the Security Council's sanctions committees last month that either the full arms embargo be restored or at least notification and reporting requirements related to arms deliveries be tightened.

The council accepted the latter recommendation.

The monitors' report, obtained by Reuters, warns of "systematic abuses" by Somalia's government, which the monitors say has allowed the diversion of weapons that Somali authorities purchased thanks to the easing of restrictions on arms sales.

Somalia's government last year had asked for the arms embargo to be fully removed, and the United States supported that. But other Security Council members were wary of doing that in a country already awash with weapons.

The Security Council imposed the embargo on Somalia in 1992 to cut the flow of weapons to feuding warlords, who a year earlier had ousted dictator Mohamed Siad Barre and plunged the country into civil war. In 2012, Somalia held its first vote since 1991 to elect a president and prime minister.

The eased restrictions allow sales to the government of such weapons as automatic assault rifles and rocket-propelled grenades, but leave in place a ban on surface-to-air missiles, large-caliber guns, howitzers, cannons and mortars as well as anti-tank guided weapons, mines and night-vision weapon sights.

Under U.N. rules, weapons and military equipment may not be resold or transferred to any individual or entity outside of the Somali security forces.

The Security Council is asking Somalia's government to report regularly on the structure of the security forces and the infrastructure and procedures in place to ensure safe storage, maintenance and distribution of military equipment.

There is a 17,600-strong African Union peacekeeping force and a U.N. political mission in the Horn of Africa country. The African Union force is planning a major offensive against al Shabaab, U.N. diplomats and officials say. 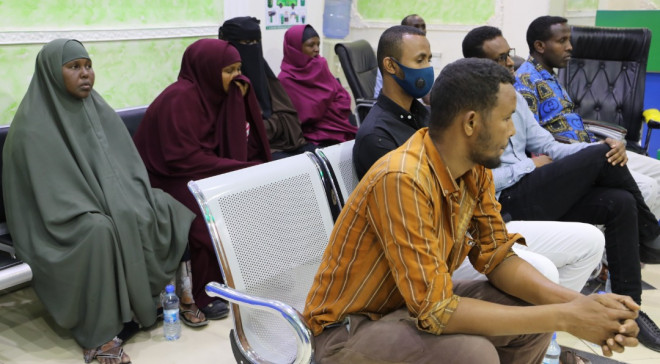 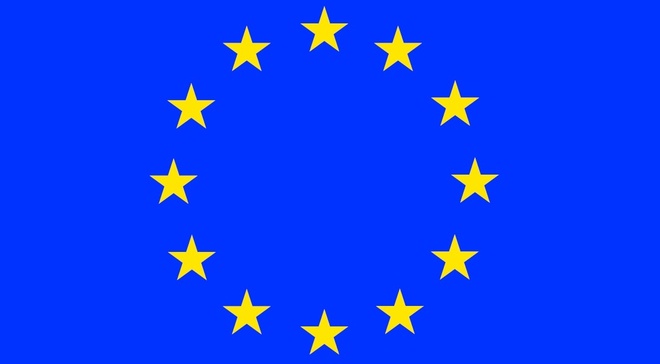 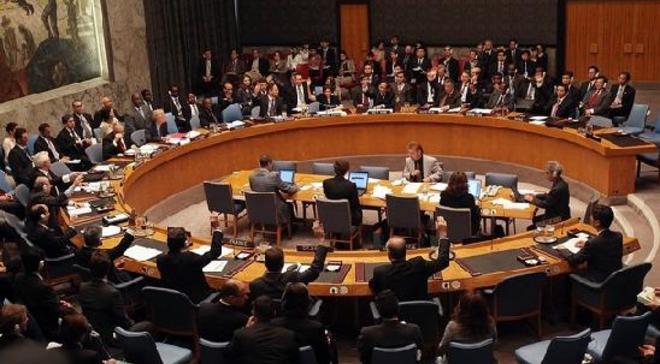 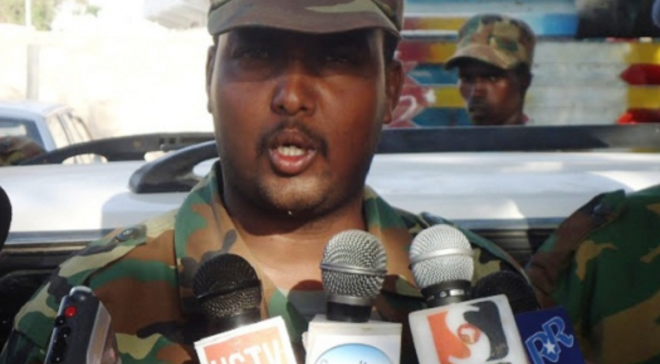 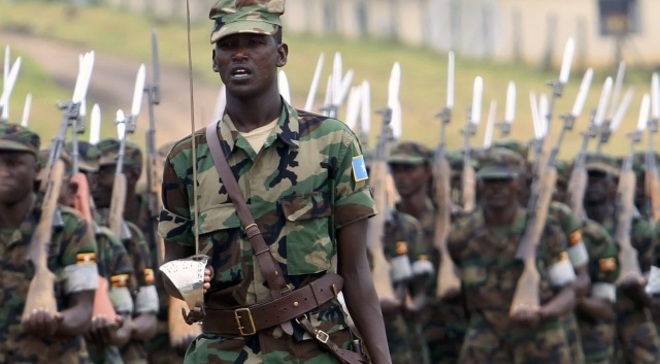