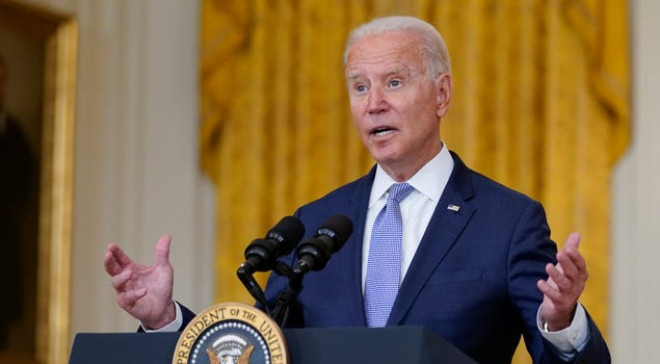 President Joe Biden has said he has "trust" in the Afghan armed forces and that a Taliban takeover is "unlikely." AP Photo/Evan Vucci

WASHINGTON - US President Joe Biden has bowed to change a strategy in fighting terrorism especially in Afghanistan, which saw Taliban insurgents take over, despite immense investment done by Washington in rebuilding the Afghanistan military.

The Taliban swept several towns before getting into the capital Kabul, just days after the US withdrew from the Asian nation. The US had trained over 300,000 soldiers in Afghanistan but surprisingly, they didn't mount a challenge.

In a statement, Biden said terrorists have continued to expand territories, giving an example of Al-Qaida, which has another strong ally in Somalia in the name of Al-Shabaab. According to him, the US will continue putting resources towards neutralizing the threat.

"Today, the terrorist threat has metastasized well beyond Afghanistan: al Shabaab in Somalia, al Qaeda in the Arabian Peninsula, al-Nusra in Syria, ISIS attempting to create a caliphate in Syria and Iraq and establishing affiliates in multiple countries in Africa and Asia. These threats warrant our attention and our resources," he said.

Despite not having a military presence in some of the countries that are struggling with terrorism, Biden added, the US has continued to increase its surveillance, including through airstrikes. He said this strategy can be even employed in Afghanistan.

"We conduct effective counterterrorism missions against terrorist groups in multiple countries where we don’t have a permanent military presence," he said in a statement.

"If necessary, we will do the same in Afghanistan. We’ve developed counterterrorism over-the-horizon capability that will allow us to keep our eyes firmly fixed on any direct threats to the United States in the region and to act quickly and decisively if needed."

In his defense, Biden said he came to office after his predecessor Donald Trump had negotiated with the Taliban, adding that under the agreement, the US was to start to withdraw from May 2021, a move that could not be reversed.

Further, he said, the Trump administration had scaled down US troops by almost 70 percent by the time he took over office early this year. He further noted that the Taliban was able militarily, something which his predecessors were aware of.

"When I came into office, I inherited a deal that President Trump negotiated with the Taliban. Under his agreement, U.S. forces would be out of Afghanistan by May 1, 2021 — just a little over three months after I took office," he said.

"U.S. forces had already drawn down during the Trump administration from roughly 15,500 American forces to 2,500 troops in the country, and the Taliban was at its strongest militarily since 2001." 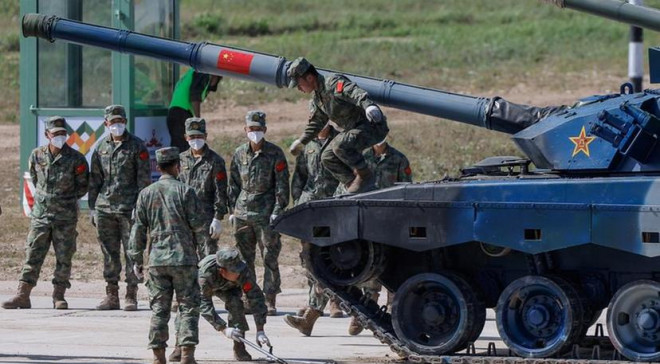 China to send troops to Russia for 'Vostok' exercise

Russia's eastern military district includes part of Siberia and has its headquarters in Khabarovsk, near the Chinese border. 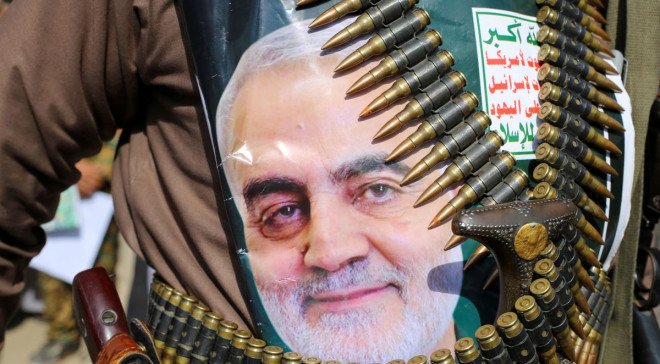 Iran rejects claims of smuggling weapons to Yemen through Somalia

There are claims that the rebels are getting weapons from the Iranian poet of Bandar Abbas and collecting them at Hodeidah.

Ship carrying grain from Ukraine heading to Horn of Africa