GAZA - A number of media organizations have now demanded an explanation from Israel following the airstrike which targeted Associated Press [AP] offices and Al-Jazeera, among others in Gaza city, leaving several buildings in a bad state.

Journalists working for AP and other media outlets were on Saturday evacuated from a 12-story building; al-Jalaa complex as Israeli warned of an imminent attack.

Three heavy missiles hit the building within the hour, disrupting coverage of the ongoing conflict between’ Gaza’s Hamas rulers and Israel. At least 145 people in Gaza and eight in Israel have been killed since the fighting erupted on Monday night, AP reported.

“The world will know less about what is happening in Gaza because of what happened today,” AP President and CEO Gary Pruitt said. He said the American news agency was seeking information from the Israeli government and engaging with the U.S. State Department to learn more.

Mostefa Souag, acting director-general of Al-Jazeera Media Network, called the strike a “war crime” and a “clear act” to stop journalists from reporting on the conflict. Kuwait state television also had office space in the now-collapsed Gaza City building.

“The targeting of news organizations is completely unacceptable, even during an armed conflict. It represents a gross violation of human rights and internationally agreed on norms,” Barbara Trionfi, the executive director of the International Press Institute, said.

In a standard Israeli response, the military said that Hamas was operating inside the building, and it accused the militant group of using journalists as human shields. But it provided no evidence to back up the claims.

Israeli military spokesman Lt. Col. Jonathan Conricus claimed that Hamas used the building for a military intelligence officer and weapons development. He alleged “a highly advanced technological tool” that the militant group used in the fighting was “within or on the building.”

But Conricus said he could not provide evidence to back up the claims without “compromising” intelligence efforts. He added, however: “I think it’s a legitimate request to see more information, and I will try to provide it.”

“We have called on the Israeli government to put forward the evidence,” he said. “This is something we actively check to the best of our ability. We would never knowingly put our journalists at risk.”

Israeli has been attacking Palestine territories in the Gaza strip for the last two weeks as clashes were renewed between the two sides, leaving at least 60 dead. Israel accuses Hamas of firing rockets at her military while the Palestinians are blaming Israel for what they call "occupation". 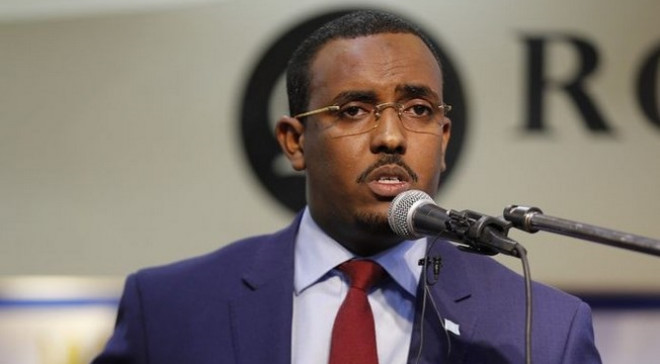 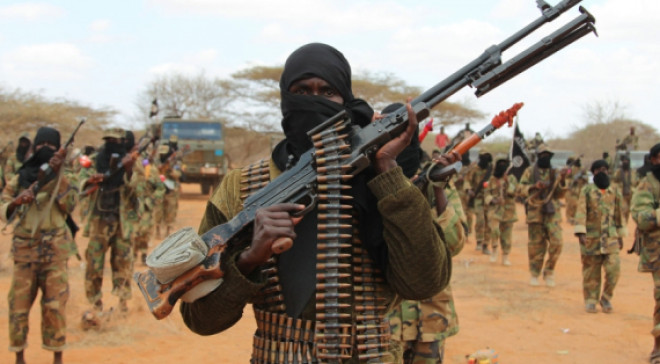 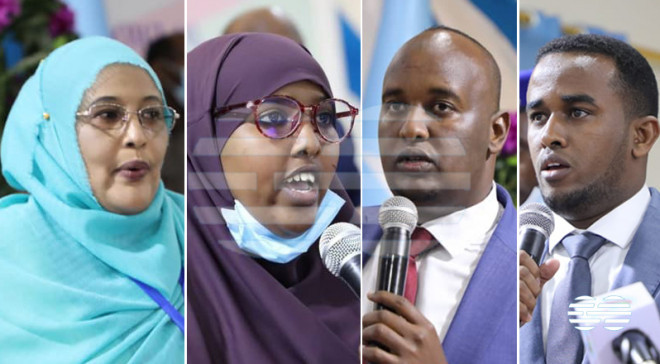 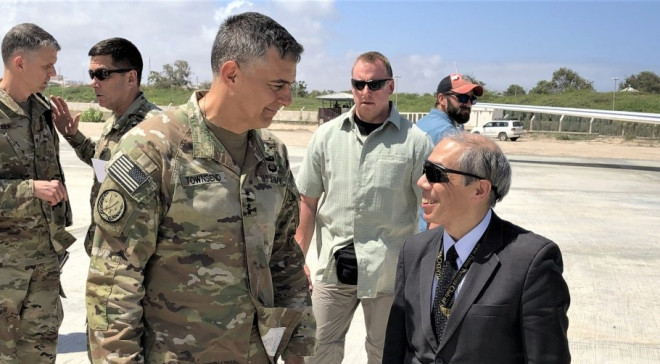