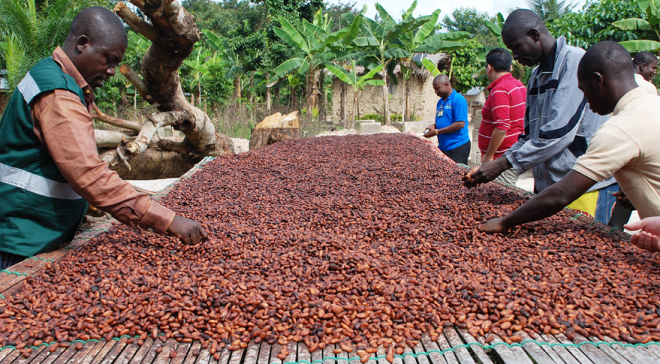 NAIROBI, Kenya - Côte d’Ivoire and Ghana which are the top two global cocoa producers are now demanding higher prices for their cocoa beans.
Both global producers have revised their cocoa bean prices in a bid to boost the income of local cocoa growers.

This is in line with the Living Income Differential (LID) — a policy that Côte d’Ivoire and Ghana introduced in 2019 to fight poverty among cocoa farmers in the global $130-billion chocolate market.

The new policy will attract a premium charge of $400 per tonne on all cocoa sales.

However, trade boards in both countries namely the Ivorian Coffee-Cocoa Council (CCC) and the Ghana Cocoa Board (Cocobod) say the scheme is being undermined as cocoa traders depress the price of another premium that operates in parallel.

Côte d’Ivoire and Ghana both account for 60 percent of the world's cocoa but their farmers earn less than six percent of the industry's global revenue.

The two countries boycotted a bridge-building meeting in Brussels late last month and set November 20 as a deadline for bringing buyers into line.

They are threatening to punish corporations by barring them from visiting plantations to estimate harvests a key factor in cocoa price forecasting.

They are further threatening to suspend sustainability programs that chocolate giants use to enhance their image with fast-growing ethnic consumers.

The World Cocoa Foundation, an umbrella group of public entities and corporations aimed at supporting sustainability in the sector, declined to comment on the faceoff.

Among corporations, Nestle said it strongly backed efforts for growers to maintain a decent standard of living and had been paying the LID since its inception. 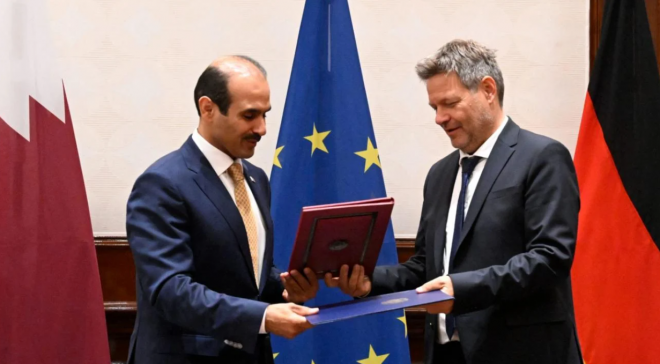 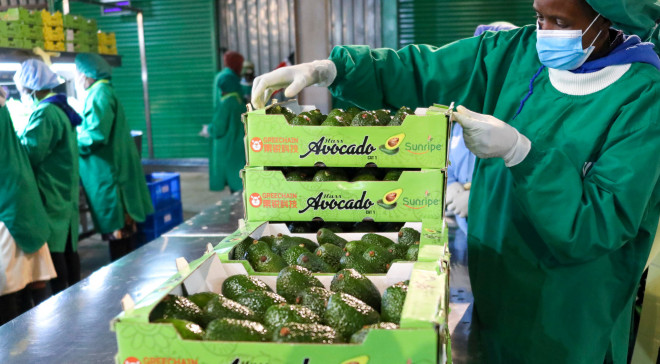 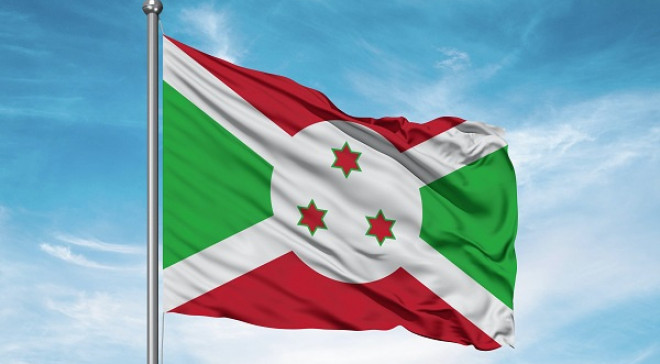 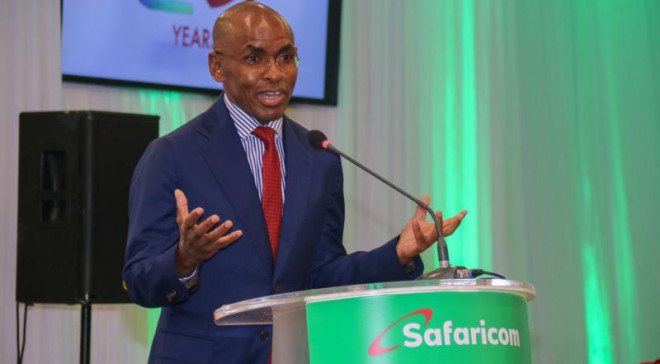 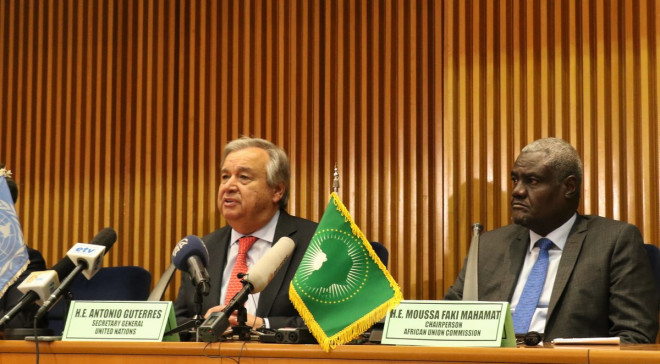 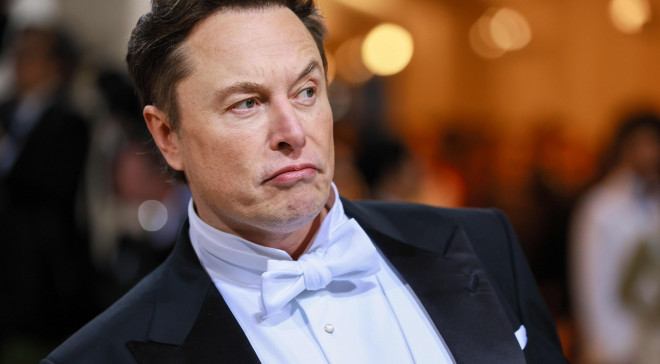