We are not happy: China and Uganda tell Kenya 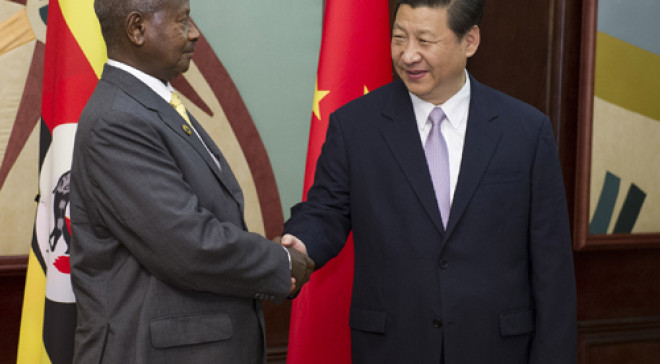 Kenya’s new government directive on reversing the cargo clearing services to the port of Mombasa has already upset China and Uganda who are the port’s biggest clients.

President William Ruto after being sworn in issued an executive order to revert the port cargo clearance from Naivasha to Mombasa“This afternoon, I will be issuing instructions for clearance of all goods and other attendant operational issues to revert to the port of Mombasa. This restores thousands of jobs in the city of Mombasa.”

George Mboya -Executive Director at Chartered Institute of Logistics and Transport –Nairobi argues that the inefficiency at the port operations has made Uganda to rethink whether they want to use the port of Mombasa or look for alternatives.

“When the cargos were being cleared at the ICD in Naivasha it only took less than a week for goods to reach Kampala. This was made possible by the seamless systems that directly fed the SGR, and onwards to the Nairobi Inland Container depot and the Naivasha dry port.”

President Ruto’s directive comes as neighboring Tanzania is stepping up its efforts to connect the Dar es Salaam port with other East African countries through the Central Corridor.

Perhaps the big question is how Kenya will repay the Chinese loan used in the construction of SGR, bearing in mind that there was a take-and-pay agreement.

This agreement stipulated that the SGR was to transport containers to Nairobi ICD and Naivasha dry port as a way of generating income to be used in repaying the $3.6 billion used in building lines from Nairobi to Mombasa.

As per the take-and-pay agreement, the Kenya Ports Authority undertook to consign to Kenya Railways a set volume of freight and cargo in order to collect adequate funds to pay off the SGR loan.

Kenya National Bureau of Statistics, in the last first six months of 2022, SGR recorded a total of $750 million in revenue. Some $610 million was for cargo volumes with revenue for the past five years totaling $4.6 billion. Passenger revenues were $760 million over the same period, an indication that SGR depends on freight to remain afloat.

Kenyatta’s administration forced importers to use the SGR to ensure minimum guaranteed business to repay the $3.7 billion debt taken to build it. The directive saw the government transfer goods clearance to Naivasha, and enforced compliance, affecting thousands of workers and companies in the logistics sector in Mombasa.

Mr. Mboya “This will be a blow to East African countries that use the port, and is contrary to the contract between Kenya and China on how to pay the loan. What will happen to the Naivasha ICD where five EAC member states were last month issued with title deeds by former president Kenyatta, might cease to be lucrative. This also means the investment at the dry port, a facility on more than 1,000 acres, which is estimated to handle two million tonnes of cargo every year, will go to waste.”

In 2019 –then president Kenyatta hosted the title deeds handing-out ceremony in Naivasha, where a special economic zone is being established. Uganda and South Sudan were offered land at the dry port.

Both the SGR and meter gauge railway (MGR) shortened the time taken to evacuate cargo from Mombasa to Malaba by 62 percent, and costs by 58 percent.

Lagat “If the consignment reaches on time at the cheapest cost, that is what they will go for. The introduction of the railway is what we have been pushing for as it will give importers an alternative means of hauling their cargo considering bottlenecks associated with the Northern Corridor.” 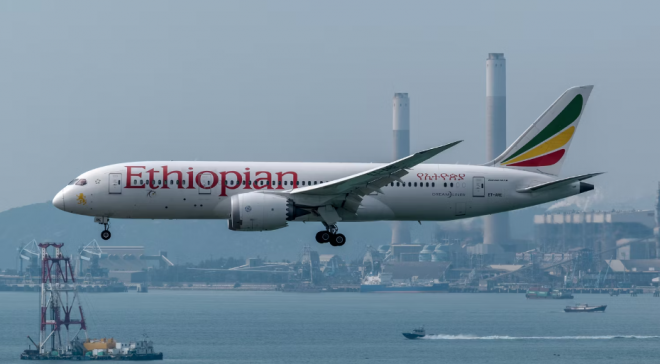 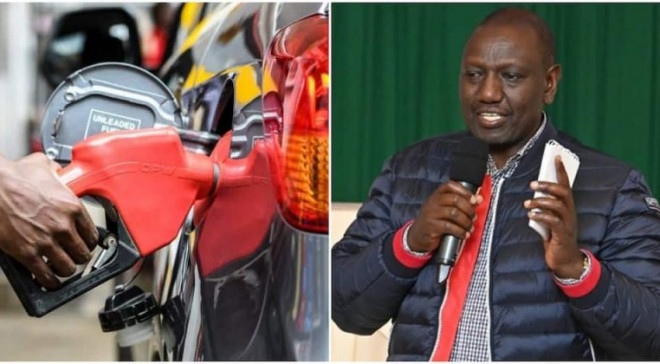 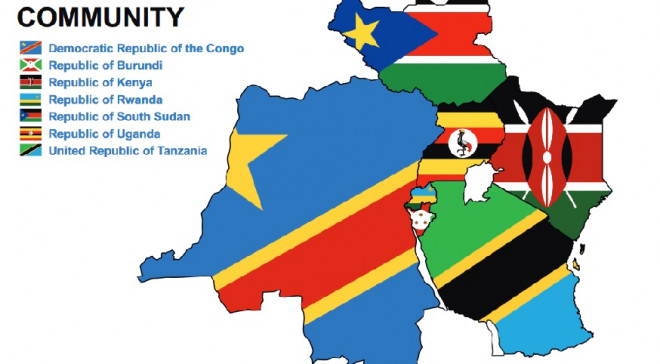 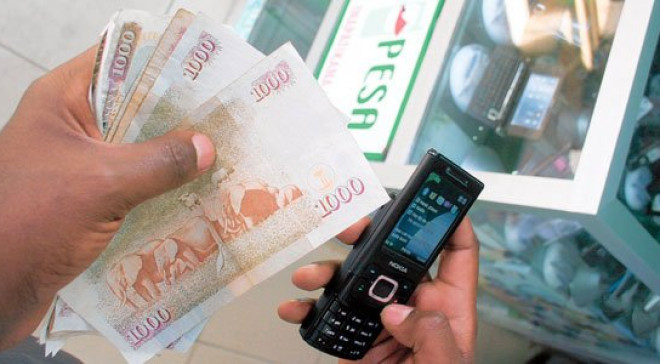 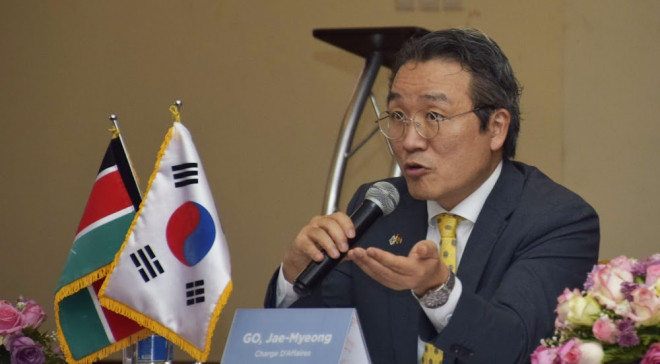