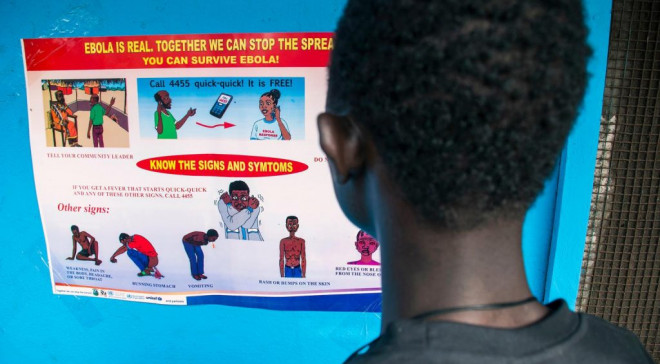 MOGADISHU, Somalia - The Ebola outbreak in Uganda has triggered a high level of alertness in Somalia, the country's Ministry of Foreign Affairs has noted, following reports of new cases in the East Africa nation, which has struggled to handle the pandemic seasons.

According to the ministry, it is closely working together with its counterpart in Transport and Aviation and other relevant agencies, a strategy that will regulate the movement of people to Somalia. This is a prevention strategy, the ministry added.

Somalia is currently struggling to contain the covid-19 outbreak which has ravaged the country due to dilapidated healthcare. The Covid-19 pandemic left hundreds of people dead at its peak according to the data given by the World Health Organization [WHO].

Relevant agencies responsible for protection and interaction, the ministry added, have been activated to monitor the movement of people from Uganda to Somalia's capital Mogadishu. In fact, Uganda airlines is one of the carriers operating in Somalia.

"The Ministry of Health will be using health experts within the country in close coordination with the World Health Organization [WHO] to start all necessary preparations and response of Ebola including screening all travelers from Uganda," it said in a statement issued in Mogadishu.

Reports indicate that Ugandan officials had detected an Ebola case in Ngabano village, Mubende district in the central part of the country, and a 24-year-old male patient has already succumbed to the highly contagious hemorrhagic fever. Ebola cases are, however, synonymous in the country.

Previously, most of the new cases in Uganda were reported from the Democratic Republic of Congo [DRC] which has been battling an influx of refugees. According to the WHO, the disease is transmitted to people from animals and spreads through human-to-human infection.

The Healthcare system in Somalia has been a major concern due to the absence of progressive institutions which can handle pandemics. In fact, the country mostly depends on well-wishers to regulate healthcare, which is straining in terms of equipment and workforce.