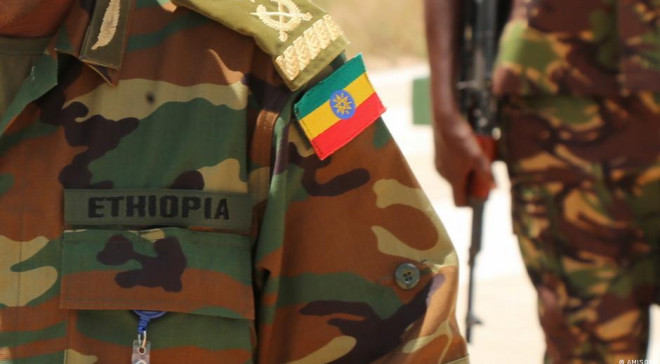 ADDIS ABABA - The Ethiopian government on Wednesday disclosed that more than 209 al-Shabab fighters have been killed after a failed incursion from neighboring Somalia by the militant group.

It said the continued coordinated security operation inflicted a "huge loss of manpower and property" against the al-Shabab group that attempted to infiltrate the Afder zone of Ethiopia's Somali region a few days ago, adding that more than 209 al-Shabab fighters have been killed so far.

On Saturday, authorities in Ethiopia's Somali region disclosed that 13 vehicles used by the militants during their incursion into the southeastern Ethiopia region were destroyed. Large amounts of food supplies and firearms were also captured from the militants.