From a conversation with his Kenyan counterpart, H.E. Mr. Mutahi Kagwe, José Angel Portal Miranda, Minister of Public Health of Cuba, said that the efforts are continuing for the safe return of Doctors Assel Herrera and Landy Rodríguez Hernández, kidnapped in Kenya on April 12, 2019.

In his Twitter account, he said that they addressed the issue of the return of the doctors, on which the Cuban Government established, since the fact became known, the communication channels with the authorities of that African nation, and has kept the relatives informed.

Portal Miranda and Mutahi Kagwe also reviewed the development of collaboration between both countries, on which the Kenyan Minister thanked the work of Cuban specialists in Kenya and the training of Cuban students on the Island.

President Miguel Díaz-Canel has held exchanges with the presidents of Kenya and Somalia in order to manage the return of the doctors to their nation.

In tune with the humanist principles of the Revolution, the Cuban president has held more than one meeting with the relatives of Landy and Assel, in which the sincerity, encouragement, and optimism that has always accompanied the revolutionaries prevailed. 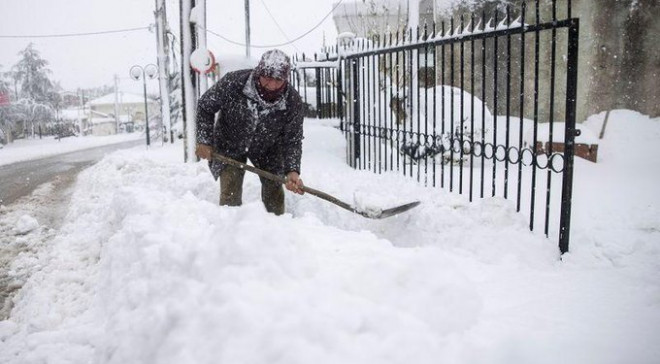